For the Love of God: film and Q&A with film-makers | City Bible Forum
Loading...

For the Love of God: film and Q&A with film-makers

Philip McMaster reflects on the event

Philip McMaster reflects on the event

A reflection by Philip McMaster...

Four mates (actually one of them was my son) and I went to the movies last week. We went to see the City Bible Forum Canberra hosted screening of For the Love of God - How the church is better and worse than you ever imagined. It is a documentary from the Centre for Public Christianity. And what a bonus it was to have John Dickson and Natasha Moore, producers of the movie, available at the end of the movie so we could all hit them with some tough questions on the topics that the documentary explored. It was easy to take people to this event. It was in a well located cinema and the ticket pricing allowed you to take guests at a greatly discounted arrangement. Well done CBF.

"I have to confess I was a bit nervous taking some mates to this."

But I have to confess I was a bit nervous taking some mates to this. Whilst I am a follower of Jesus, at least one of the guys is not and some of the others are relatively new to Christianity. I mean we all know that the church has done some really bad stuff, yeah? So why do we need to rehash the material - wouldn't it just discourage us and perpetuate the animosity that many people already have towards the church? And what about the likely further questions raised about God's apparent absence amidst all the evil and suffering documented? What's the point of a film like this?

So we sat down in a packed theatre (thankful we were upgraded to a larger cinema after ticket sales soared) at Event Cinemas, Manuka, and waited for the lights to dim…

The documentary movie did not disappoint. Yes, people in the church have done some bad, I mean really bad things. I knew about some of these: the crusades, ritualistic burnings of people and the banishment of those that are most in need of help. Some things I did not know about and it was sobering to find out. Then there were some great examples of how the church has been seminal in the creation and development of systems that have been key to how we love people now, such as the origin of health care and the invention of charitable institutions. This was a balanced documentary, showing the best and worst of people and how power can corrupt the institutions they belong to. I'm really glad the evening encouraged critical self reflection of our faith associations and institutions. And I'm so thankful that, even as people play “off tune” to the music that Jesus prepared for us, there remains a message of profound hope and love.

The film was immediately followed by live Q&A with the film makers. This was a robust 30 minute question time with some tough questions - but ones that need to be asked. Why was certain material covered or omitted in the movie? What reconciliation needs to happen now? Why does God allow suffering? These are great ongoing discussion topics. We need to ask these bigger questions. So check out For the Love of God material on the Centre for Public Christianity website and ask those questions. And check out what City Bible Forum is doing in Canberra.

For the Love of God, with City Bible Forum. A professional, balanced and provocative movie, well hosted and facilitated. Better than I can ever have imagined. 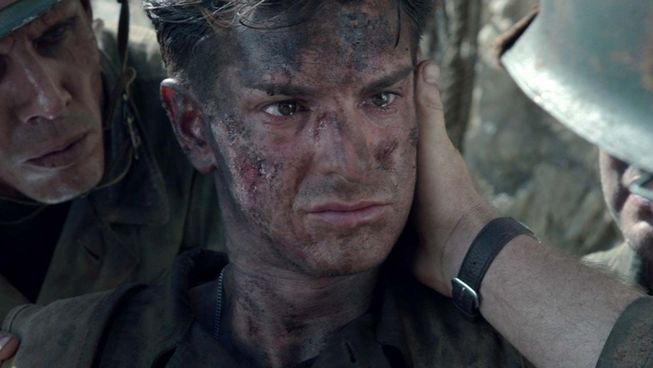 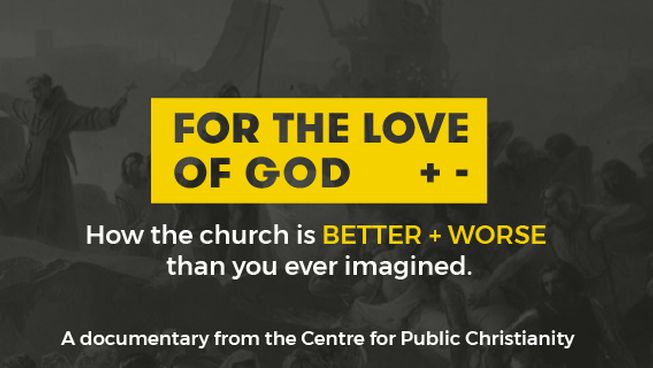