The resurrection as history

The following is Dr. Michael O'Neil's presentation at the Forum on March 10th 2016.

Dr. O'Neil teaches theology and oversees the research degrees programme at Vose Seminary in Perth, Western Australia. Michael has been married for more than 30 years to Monica, and they have three adult children.

Nobody saw the resurrection. There were no eyewitnesses. There is no description of the resurrection in the New Testament. The idea is extremely counter-intuitive: everybody dies. Everyone. And they do not come back. The sheer weight of human observation and experience from time immemorial provides a weighty counter-argument against the early Christian claim concerning the supposed resurrection of Jesus.

This weight of evidence, taken for granted by many in the modern era, has weighed heavily also on the minds of many Christians in the last couple of hundred years, to the degree that many Christians today accept a subjective account of the resurrection. That is, rather than claiming the resurrection as an objective event that occurred in history, in time and space, external to the mind and experience of human persons, and independent of them—something that actually happened irrespective of their knowledge of it and-or response to it, they claim that the resurrection is a symbol or a metaphor that explains the impact that the historical person named Jesus had on them. He died—but they came alive! He was gone, but his impact, example, ethos and teaching lives on. They cannot escape the sheer weight of his compelling personality—it is as though he were still present, still with them, still speaking with them and guiding them through their remembrances of him. And so stories of resurrection emerged, were constructed, to give symbolic representation to this compelling experience of the livingness of his example, impact, and teaching. The resurrection is understood in terms of myth: a guiding image or story that helps people understand their world and their experience.

This interpretation of the resurrection sits easily with the modern world. It bypasses difficult questions concerning the rationality of believing what can only be described as an utterly unique kind of miracle, or an absurd and silly superstition. It locates the resurrection, not in the objective world of space, time, fact and history, but in the subjective world of value and belief. In so doing it neuters the resurrection—if in fact the resurrection of Jesus did literally occur as an event in time and space, history and fact. A literal resurrection has immense implications that challenge the very core of modern and postmodern identity, culture and life.

So the question: Objective or Subjective? Did the resurrection occur in time and space? How can we know? Can historical inquiry help us to determine the answer to this question? In the time remaining I will highlight two lines of evidence traditionally maintained by the church through the centuries which testify to the probability that Jesus was literally and physically raised from the dead. There is no rocket science here, but a simple reiteration of what the church has affirmed since its earliest days. To this I add a third line of evidence which has been asserted in the last 200 years or so in the face of continuing historical criticism of the traditional account. Finally, I will conclude with a few observations of where the real battle lies.

The First Line: The Empty Tomb

The Second Line: The Appearances

A Third Line: Looking for a Cause

A Few Observations
It seems to me that these lines of historical evidence need supplementation with some philosophical argumentation to be fully credible, especially for those outside the faith. Indeed, they need more than history and philosophy both: the work of the Holy Spirit.

Overcoming opposition to Christianity requires a change in worldview, specifically:

Further, the historical arguments presented above also require additional support for the historical trustworthiness of Scripture as a whole. Finally, the implications and claim of the resurrection need to be explained, and a concrete call for response made. 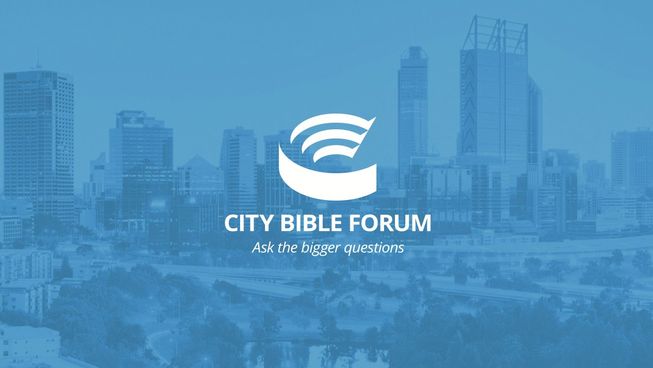