The science of trust - confidence in a post-truth age | City Bible Forum
Loading...

The science of trust - confidence in a post-truth age

Many of us sense that the world is well-ordered and rational - that there is objective truth. Scientists are drawn to unpack this well-ordered rationality, to understand the fabric of creation. The heart of the scientific enterprise is truth-seeking.

Pursuit of objective truths, without fear or prejudice, to improve human existence, was a basic Enlightenment goal. But, 150 years ago, Nietzsche warned that the death of God would soon undermine the notion of objective truth. We have of course seen the consequences of this in a relativising re-evaluation of religious truths but increasingly we are now seeing a parallel re-evaluation of scientific truths: a rejection of evidence-based argument, an embrace of emotion not reason. Science-skeptical voters elect science-skeptical politicians who encourage and foster further skepticism.

Does it really matter? Is a world where your truth, my truth, and scientific truth are each valued equally such a terrible thing? Replacing objective truth with something of my own invention is bound to lead to suffering, either mine or someone else’s. A world built on whim or deceit is a world in which the powerful crush the weak, demagogues and despots reign, and human dignity is extinguished.

Dr Peter Gill will explain and illustrate why the scientific enterprise and indeed the fabric of our society depends on the liberating power of truth. 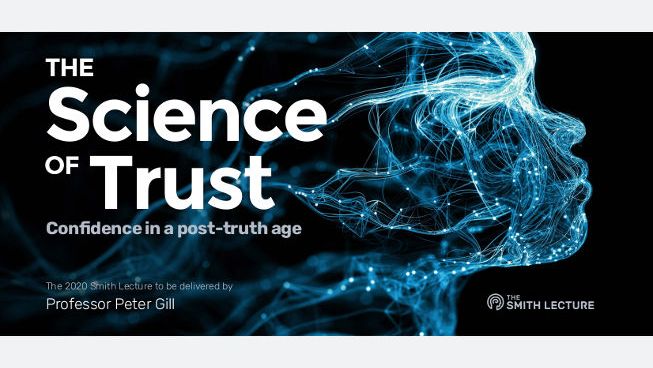 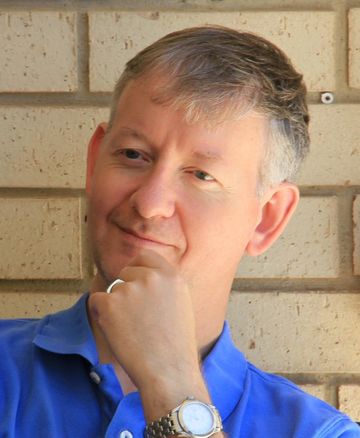 Peter Gill grew up in Auckland. His study of chemistry has led to six academic postings in the United States, the UK and now Australia, most recently as the Schofield Professor of Theoretical Chemistry. Peter's contributions to science have been recognised with numerous medals and he is currently President of the World Association of Theoretical & Computational Chemists.