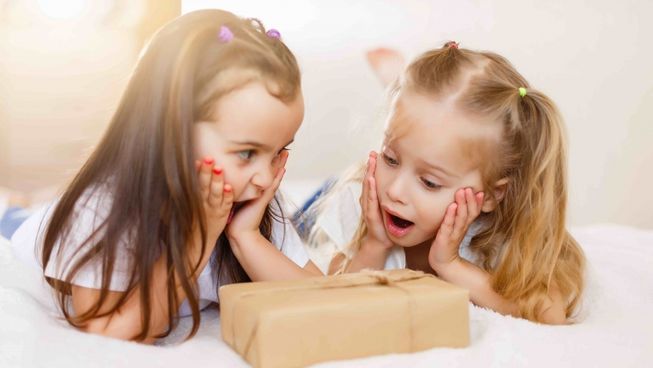 A few years ago, we bought new sleeping bags for our kids. Our boys could choose from Thomas the Tank Engine, Superman and Lightning McQueen, so they were happy. My daughter wasn't so lucky. She had (has?) very strong views about what sleeping bag defines her femininity - horses, or princesses, or flowers. Elmo doesn't cut it! But Elmo had to cut it, and our girl was not happy.

The only thing I could do was promise to write a letter to the manufacturers telling them that their lack of choices had made this little girl sad. Phew! Crisis averted right? WRONG! No, I had to type that letter, expressing her distinct dissatisfaction with the choices this maker of portable sleepwear had on offer. And then print it, put it in an envelope, put a stamp on it and promise to mail it. Then the world was OK again. So, I posted the letter.

And I got a response! The company sent a letter back explaining that they no longer make sleeping bags, but hoped that our little girl found herself a princess sleeping bag with horses and flowers soon. Accompanying the letter was a huge box with an assortment of toys that they made! You bet that made our little girl's day.

People can be so good, and kind, and decent!

But this week I'm also reminded of how awful we can be. Last week a man in Darwin shot and killed four people - some of whom he had never met. We've heard that our army may have shot unarmed people in Afghanistan and tried to cover it up. The response has been to go after those who exposed this troubling news. And we sleep behind secure borders, the price of which has been the imprisonment of men, women and children who sought our protection. Has the policy been effective? It seems so (though I note it hasn't stopped the boats entirely). Is the policy essentially cruel? Unquestionably.

Recent news about the prevalence of sexual assault is also particularly troubling. 1 in 6 women have reported being sexually abused in some way before their 15th birthday, and 10 to 14-year-old girls are the age group reporting the highest amount of sexual violence. That little girl who wanted a princess sleeping bag - she’s that age now! Chilling! And the impact of sexual abuse is devastating. Dutch teenager Noa Pothoven recently starved herself to death rather than suffer the fear and the shame that left her body feeling dirty.

And do you want to know the kicker? I find myself more concerned about the football than about any of this. It’s like there’s too much evil for me to cope, I can’t do anything about it. It’s easier if I distract myself with more trivial things. Aussie author Liane Moriarty writes in Big Little Lies, "...there was real pain in the world, right this very moment people were suffering unimaginable atrocities and you couldn't close your heart completely, but you couldn't leave it wide open either, because otherwise how could you possibly live your life, when through pure, random luck, you got to live in paradise? You had to register the existence of evil, do the little that you could, and then close your mind and think about new shoes."

We blind ourselves to evil. It’s far too confronting and emasculating. We do the little we can for the ones closest to us and close our hearts to the greater evil and suffering around us. But also, if we look too hard at the evil out there, we can’t help but wonder if those people are so different from us. We wonder how can people be so capable of good and yet so capable of evil? And if we allow ourselves to ponder, we will realise that maybe there’s some evil within us too. Maybe I’m not capable of some of the evil outlined above, but if something were to happen to my little girl, who knows what I could be capable of?

But here’s the good news. The evil within me, the evil that creates a stain that can never be washed away, the shame we live with because of the evil of others - Jesus claims to deal with it all. He says, “Look! I am making everything new.” (Revelation 21:5). Isn’t that worth finding out about? The best way to start is to read one of the accounts of Jesus’ life written by His followers. If you would like help to start doing that, please contact someone from City Bible Forum in your city. 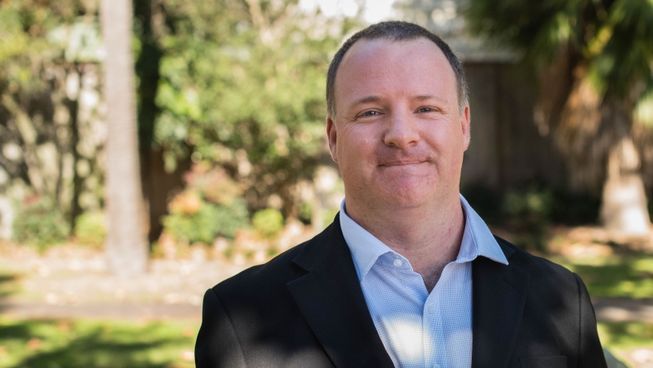 Scott's passion is to equip workers to share Jesus in their workplaces. Scott has previously worked as an engineer in construction, utilities and allied primary industries.