Do you believe in ghosts? Forget all of the hype, make up your own mind on this film

Do you believe in ghosts? Forget all of the hype, make up your own mind on this film 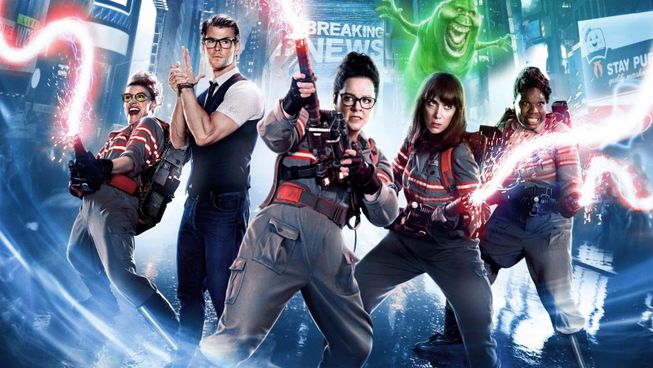 Even if you have not seen the original Ghostbusters film, all of the hype around the new version is difficult to miss. The explosion of feedback for this new Ghostbusters was unprecedented and potentially unwarranted for Bridesmaids director Paul Feig. His choice to have an all female cast must have seemed like a winner at the production meeting, especially with the inclusion of Melissa McCarthy (Spy) and Kristin Wiig (The Martian) who have proven to be cinematic gold. Then the social media fire storm came down within moments of the announcement of this re-boot and it has been a public relations challenge for the studio. The attention proves that a thirty-year-old property can be deeply loved by a multitude of fans, but the question that remains is if this new version lives up to the hype? The answer is ‘almost, but not quite there.’

The story is similar to the original with a few key twists. Physicist Erin Gilbert (Kristen Wiig) is trying to get respect within the academic community, but her history with the paranormal keeps haunting her. Just as she is about to achieve tenure at Columbia University, Erin’s book about the paranormal with fellow researcher and friend Abby Yates (Melissa McCarthy) reappears and threatens her future in the scientific community. Even with many attempts to hide this part of her life, Erin gets pulled back into this world when ghosts are spotted throughout Manhattan. With the aid of engineer Jillian Holtzmann (Kate McKinnon) and a motivated subway worker, Patty Tolan (Leslie Jones), this team must unravel the mystery of what has started this spiritual activity and how to contain these beings before they cause wide spread panic in New York City. This chapter of Ghostbusters gives a nod to its historical roots, but does provide a fresh take on this hauntingly humorous concept.

Paul Feig has delivered a film that stands on its own merits and does not rely on audiences watching the previous films to understand or appreciate what is happening on screen. Not to say that fans of the original cannot enjoy this outing, this seasoned director provides enough of a nostalgic touch to keep the ghost busting devotees connected to this new team. The inclusion of the original cast was well placed and keeps audiences searching for their favourite characters from the past. Along with these sentimental components, most loyal groupies of the 80’s version will have to admit that the special effects are an improvement and support the story well. In this era of groundbreaking computer generated imagery (CGI), Ghostbusters does benefit from an upgrade.

The key difficulty with the film is the humour. It is evident that this is supposed to be comedy, but Feig relies on the wrong players to deliver the funnier components. McCarthy and Wiig are relegated to be the 'straightmen' of the gags and the more comedic elements are given over to McKinnon and Jones. These lesser known comedians have proven their skills on Saturday Night Live, but do not have the polish or well honed timing to carry the weight of the jokes. Their lines seem to be forced and read from cue cards off screen, which works on SNL, but not on screen. Yet, this is not the strangest part of the direction, the oddest element of this mixture is that the biggest laughs are left to Chris Hemsworth (Thor) to carry. The favoured Australian son does prove that he can deliver a well timed gaffe, but unlike Thor’s hammer, he should not have been expected to bare the weight of the film’s comedy. Most of the jokes fail to land on their target and the few bits that do work come along too infrequently to move this film above the ordinary.

The media attention may draw people into theatres out of curiosity or it may keep them away out of protest, but regardless of what comes in your Facebook or Twitter feeds, you should allow Ghostbusters to stand on its own merits. It will satisfy some and disappoint others, but it is an admirable attempt at a re-boot of a classic comedy. It does not resurrect the franchise, but it is a harmless apparition to consider for the weekend.

It is the question at the heart of Ghostbusters and one that people have been trying to answer throughout the ages. Considering the spiritual realm is a topic that is something that everyone must address at different times in their lives. From the beginning to the end of the Bible, God gives answers to the notion of the celestial beings on the side of good and bad. Angels, demons and the Holy Spirit (or by another name, The Holy Ghost) provide an alternative view to much of Hollywood’s expression of spirits, but this film should challenge us all to search for the answer. 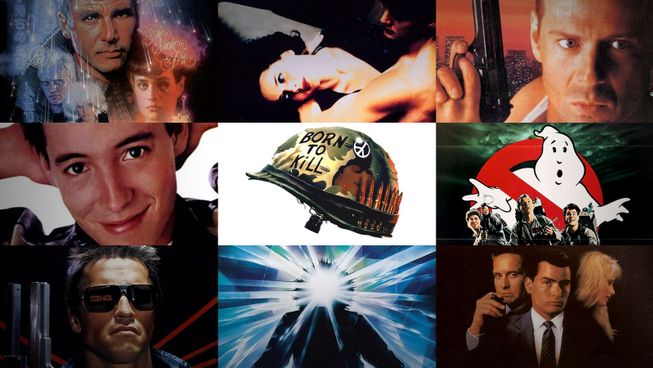 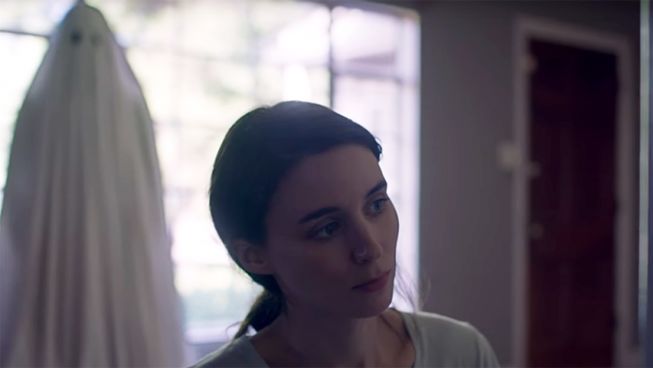