Stories of Us: Stuart

From Hedonist to Disciple-Maker

Stories of Us: Stuart

From Hedonist to Disciple-Maker 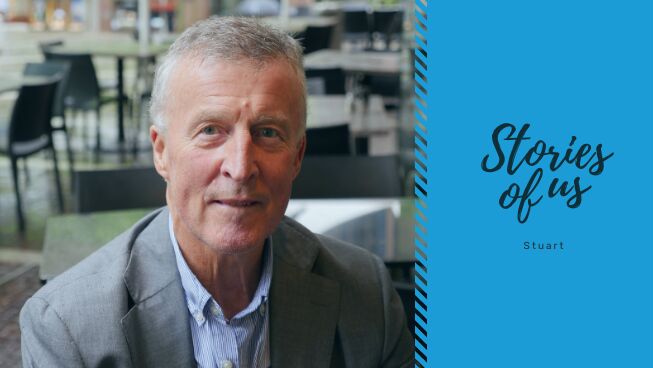 How does God transform a man who has lived his life consumed by the pursuit of pleasure? Stuart admits to having lived the most lavish of lifestyles. A senior banking professional operating out of New York and London, he travelled the world, frequenting the best restaurants and the best hotels money could buy. At 70, Stuart is a sharp man, bluntly honest and full of stories. He admits to ‘trophy-hunting’ a string of women over the years as his marriage dissolved before him. Right now, it seems, God is using suffering – the converse of pleasure – to bring about His good purposes in Stuart.

What led him to ponder if he was ‘happy with the person he was’? What made him ask the questions that eventually led him - so late in life - to Jesus? Conversations with his business partner Kevin helped him ponder the importance of faith. Eventually, Stuart came to the realisation that his life was ‘soulless’. He accepted Kevin’s invitation to a City Bible Forum meeting with senior businessmen of faith, and accepted an offer from Peter Kaldor and Al Stewart for personal mentoring to explain the Bible that he says “was absolutely pivotal.”

After a lifetime of good health, a painful case of shingles has brought new suffering into Stuart’s life. He has been forced to make changes to his lifestyle, to visit a doctor for the first time in decades. Notably, it has made him wrestle with the sovereignty and goodness of God. He is questioning why suffering is integral to faith. His desire to truly know and understand the God he worships is palpable and infectious. Stuart joined a church near his home where he was baptised last year. In considering if he is happy with the person he now is, he says, “I’ve now come to a place where I trust in Jesus as my saviour who forgives me. Times have been tough the last few years but I am glad my life took this turn. I am more content now than I have ever been.” Stuart aims to spend the rest of his life in active discipleship - in turning others to Christ. 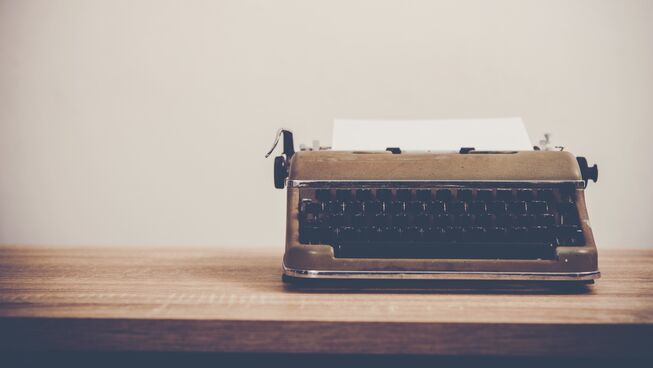 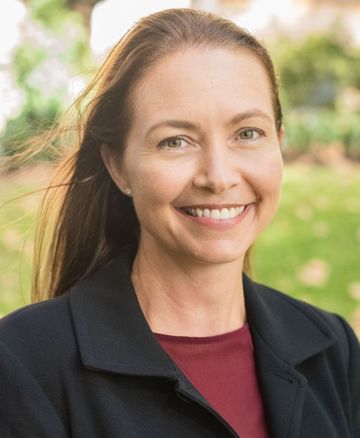 Janelle is the marketing director of City Bible Forum. She has worked in the international development and community sectors for around 18 years after an early career change from treasury finance. She was previously marketing director at a large Christian humanitarian aid agency where she travelled extensively to support men and women living in poverty. She is married to Thomas and is mother of one young man and two teenage girls.