The Bowraville murders and our hunger for justice | City Bible Forum
Loading...

The Bowraville murders and our hunger for justice

The Bowraville murders and our hunger for justice 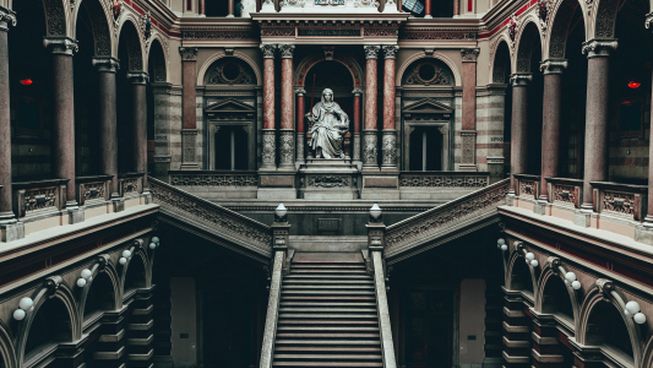 I, like thousands of others around Australia, have been hooked over the past month by the Bowraville podcast series. If you’re yet to discover it, think of it as the Australian version of the 2014 global podcast phenomenon Serial.

Bowraville tells the real-life story of three children who were murdered in the Northern New South Wales country town of Bowraville over the summer of 1990 to 1991. I’ll let the journalist behind the series, The Australian reporter Dan Box, summarise the rest of the events for you:

“Three unsolved murders of three Aboriginal children – Evelyn Greenup, Clinton Speedy-Duroux and Colleen Walker. All three disappeared from Bowraville…And then there’s Jay, Jay Hart – he’s the suspect. In fact, he went to court once for killing Clinton, and later over Evelyn’s murder. Both times, Jay beat the charges – he was found not guilty”.

The introduction to each episode of the podcast is the same. It contains a series of different voices from around the town, each desperate for the same thing: justice. “I want him to go to jail, I want justice” one voice says. “I still want to fight for justice,” says another. “All we want is justice” is the final cry, summarising the sentiment of many.

In the wake of the podcast series and new police evidence the matter just yesterday was referred back to the courts, with the key suspect Jay Hart to be charged again after the NSW state Attorney-General applied for a retrial of the case. And again the refrain which has come from several commentators in the last 24 hours has centred around the issue of justice; “Finally a chance for the families to get justice”.

What lies behind the cry for justice?

This cry for justice is incredibly striking. In the wake of such a shocking unsolved crime we, rightly, want it. And yet the cry only makes sense if there is an objective moral standard of right and wrong. Justice only makes sense if there is a measure against which we can say something is unjust. To advocate for justice is to also advocate for an objective moral standard.

As a Christian person I want to see justice. I join with those in the Bowraville case crying out for justice – it is right and fitting. And I also believe that my desire for justice stems from the fact that there is a standard, a way of living that is objectively right and good for our society, and a way of living that is objectively wrong and harmful. And I want to know the source of it; where does it come from?

I’m convinced that it must come from outside of us to be an objective standard that we all know to be right and true; any standard imposed from another human can only ever be subjective. And I believe that place outside of us that it comes from is the God who made the world, who stitched an order and structure into the very fabric of His world, which when adhered to leads to order and harmony. A God who also loves justice (Psalm 11:7) and who repeatedly calls for those treated unjustly to be defended (Proverbs 31:9).

Far from it being a negative, it really is a good thing to have a standard outside of us, especially if it is a standard which leads to order and harmony. And I believe that we have one, given by a good God, who wants good things, like justice.