Does God have a sense of humour? | City Bible Forum
Loading...

A hilarious exploration of some big questions of God, comedy, and the meaning of life.

A hilarious exploration of some big questions of God, comedy, and the meaning of life.
Art+culture, Lifestyle and well-being
comedy, laugh, laughter, stand-up comedy 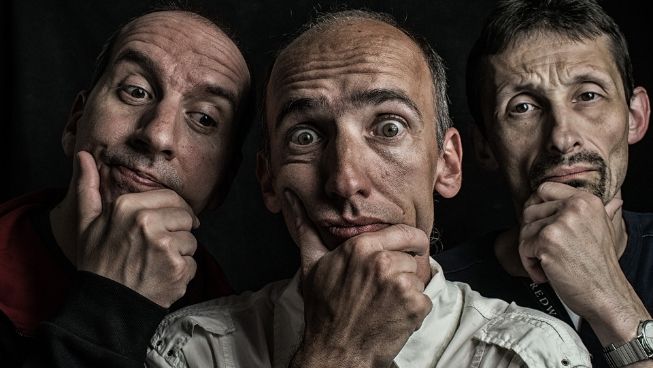 To download content, right-click the file name and “Save” or “Open with app” (Ctrl-click on Mac, Click-and-hold on mobile) …
Bible reference(s): Psalm 126

Melbourne is a funny city. It hosts the annual International Comedy festival. Funny people saying funny things. But what about God? Does God share in this humour?

In this episode, host Robert Martin speaks with Howard Langmead (an Anglican priest who doubles up as a stand up comic) and Cam Semmens (poet, entertainer and regular performer at Squeaky Clean Comedy). An hilarious episode with jokes, Monty Python and thoughtful reflections on the Bible.

This episode of Bigger Questions was recorded under the show's previous title 'Logos Live', in Melbourne before a live audience in April 2015.

Experience as believer and comedian

Howard - a stand up comic and Anglican priest. Tell us how that happened?

Howard, your mission is to make both God and people laugh.

Trained with a comedy coach from the Humourversity. What does training at a humourversity mean?

Cam - you’ve performed at the comedy festival, but you wouldn’t really consider yourself a stand up comic would you?

Comedy is risky isn’t it because if people don’t laugh - then you’ve failed. Have any gigs failed? Not worked? People not responded?

Ok, we are here today at a forum about comedy and jokes. What’s your favourite joke?

Have you had any jokes that have gone wrong? Been misinterpreted?

A number of comedians, like Fiona O’Laughlin, share amusing personal experiences. But I don’t think I’ve had that many funny things happen to me. How do you get your inspiration for your jokes/material?

How much writing and preparation do you do? Do you go up to past strangers on the train and say, ‘I’ve got a new joke, what do you think?’

How well do you know comedy movies?

God and humour - the issues

I know a number of people who have said, I know God has a sense of humour, otherwise he wouldn’t have created me. The only problem is that the people who say that aren’t usually very funny. Is humour something that God created?

When the Lord restored the fortunes of Zion,

2 Our mouths were filled with laughter,

our tongues with songs of joy.

Then it was said among the nations,

“The Lord has done great things for them.”

3 The Lord has done great things for us,

and we are filled with joy.

5 Those who sow with tears

will reap with songs of joy.

6 Those who go out weeping,

will return with songs of joy,

carrying sheaves with them.

This passage talks about people laughing but it’s not necessarily laughing from telling good jokes. What do you make of it?

What is the source of the laughter?

Is humour escapist? A distraction, like alcohol to dull the pain?

Is there a sense in which comedic humour is not sinful, but just trivial? Searching for the great hedonistic laughter high?

So Cam and Howard, we’ve been thinking about humour. Does God have a sense of humour?

END_OF_DOCUMENT_TOKEN_TO_BE_REPLACED 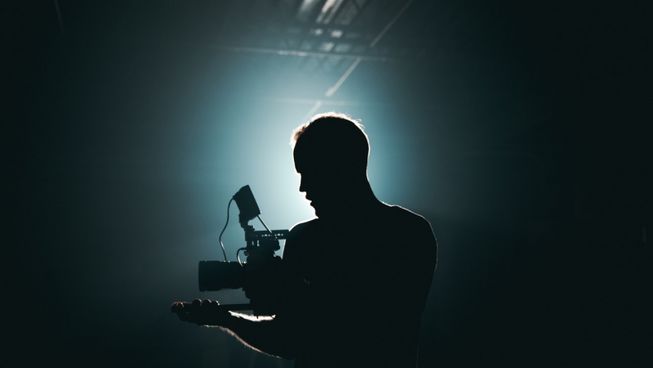 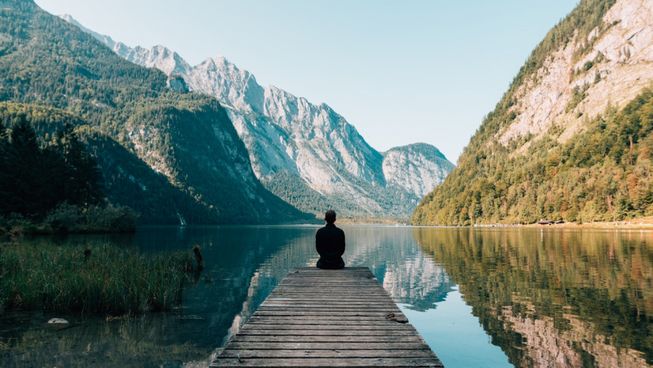 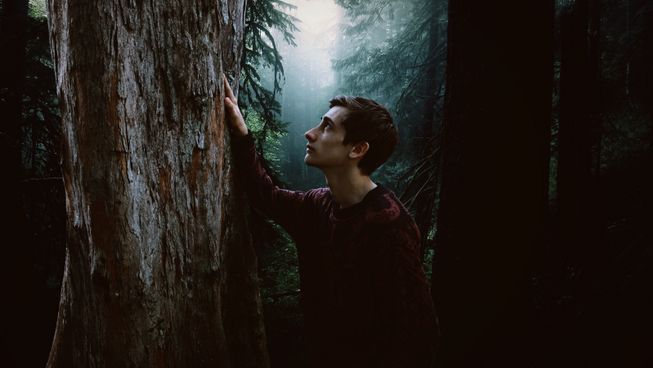 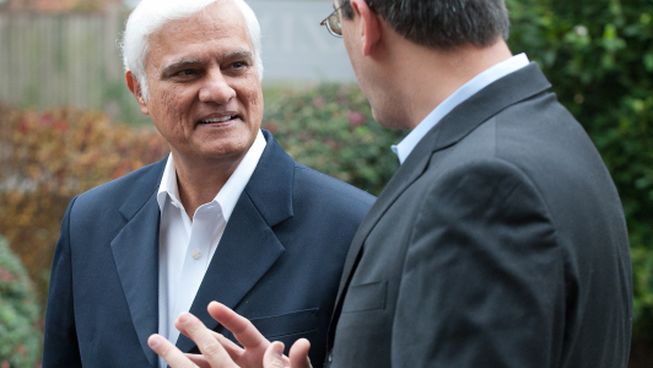