Does Christianity stop you having fun? 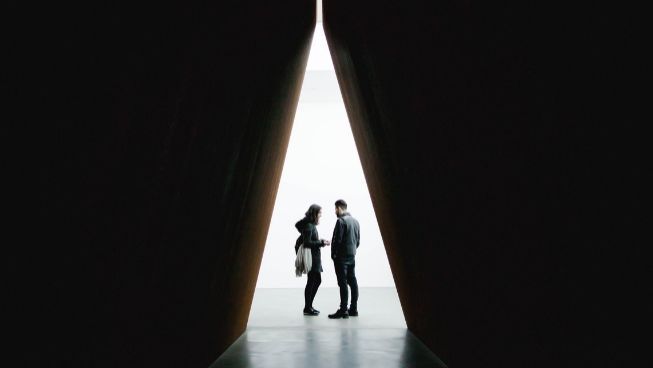 Why is it that Christians today seem to be opposed to anything that might bring anybody any kind of happiness? Is Christianity restrictive? Does it stop you having fun?

Chris Berry grew up in Warragul on a dairy farm, worked as a high school maths teacher but is now working as a chaplain at a university and studying theology, He enjoys cricket, gardening, op shopping, and coffee.

Bec Berry grew up in Torquay and is now an intensive care nurse at The Alfred. She enjoys coffee, running, and terrible reality TV shows.

Now some claim that Christianity inhibits personal freedoms and stops you from having fun. So I thought we’d test you on how much you know about partying.

Now Bec, partying was a feature of your story at one point in your life, but before that - you grew up in Torquay. How was that?

Now you grew up going to church regularly, but stopped going when you were 14, why was that?

You weren’t particularly positive about Jesus at this time?

So what was life like for you at this time?

You finished high school - went to university. But before you started you went on a long walk. Now on a long walk you have plenty of time to think - what happened on this walk?

Then you started university. You moved on campus and then it was O-week. What was that like?

Was it a blast?

What were you looking for?

When you woke up hungover after a big night - you looked in the mirror, what did you see? How did you feel?

So what did you do?

But why church? Wouldn’t that stop you having fun and suppress you?

It was a journey though - you still had some bad habits?

Thanks so much for sharing your story Bec. Now Chris - your story is similar to Bec’s in some respects, but still different. You didn’t grow up going to church at all. But you were searching for something spiritual?

But you spent a lot of time partying as a teeneger? You were a bit of a party man?

Then you finished high school and went to South Africa on a gap year. Why did you go there?

Then you came back to Australia and went to university. What were you looking for?

What did you see in those in the Christian group?

What was so great about Jesus?

There is a passage in the Bible, in the book of Galatians, which is a letter written by the Apostle Paul in the first Century, Galatians 5:1 which says,

It is for freedom that Christ has set us free. Stand firm, then, and do not let yourselves be burdened again by a yoke of slavery.

Now Chris, you thought that the Christian life was a list of rules, and trying to please God, how do you feel when you read those words?

The Bible’s answer - freedom in Christ

Today’s big question is, ‘is Christianity repressive?’ and the Bible gives insights to this question. In the Gospel of John, which is one of the four biographies of Jesus’ life, Jesus speaks metaphorically in Chapter 10 verse 7 saying:

7 ‘Very truly I tell you, I am the gate for the sheep. 8 All who have come before me are thieves and robbers, but the sheep have not listened to them. 9 I am the gate; whoever enters through me will be saved. They will come in and go out, and find pasture.

Here Jesus is describing people who follow him as sheep and himself as ‘the gate for them’. He says those who come to him find pasture. How do you react to this passage?

How do you feel being characterised as a sheep by following Jesus? It kind of implies being mindless and stupid.

Jesus then goes on and says, speaking about his people

10 The thief comes only to steal and kill and destroy; I have come that they may have life, and have it to the full.

Wasn’t the party lifestyle just a part of being a young person? Having fun and enjoying life?

But isn’t the Christian faith restrictive? Opposing fun and repressing natural desires? For example one questioner on Reddit said,

It seems like Christianity today is inherently opposed to anything that might bring people pleasure. Whether it's drinking alcohol, smoking marijuana, smoking cigarettes, anything sexual, if it's fun and enjoyable, its sin.

He asks the question,

Why is it that Christians today seem to be opposed to anything that might bring anybody any kind of happiness? So how would you respond to our questioner on Reddit?

So is partying or alcohol bad things? Are they wrong?

Should you stop partying?

Bec, do you think you’re missing out by giving up alcohol?

The Bible’s impact - getting together

Thanks for sharing your stories tonight. Now you guys are a married couple - people always love to hear how couples got together. Just wondering, how did that happen? Chris, you didn’t just send Bec a text to ask her out. What happened?

So Bec, how did you react to that?

Was that attractive to you?

So Bec and Chris, is Christianity repressive?

Chris Berry grew up in Warragul on a dairy farm, worked as a high school maths teacher but is now working as a chaplain at a university and studying theology, He enjoys cricket, gardening, op shopping, and coffee.

Bec Berry grew up in Torquay and is now an intensive care nurse at The Alfred. She enjoys coffee, running, and terrible reality TV shows. 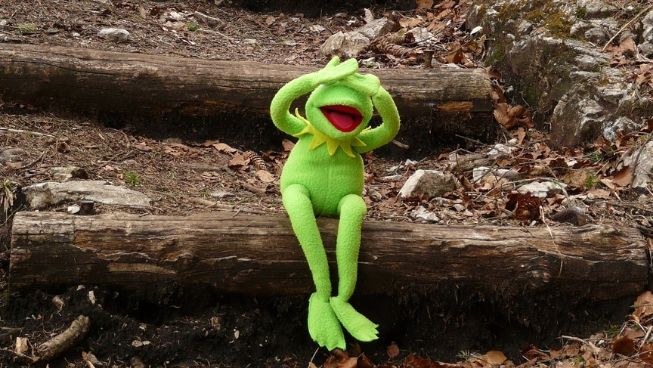 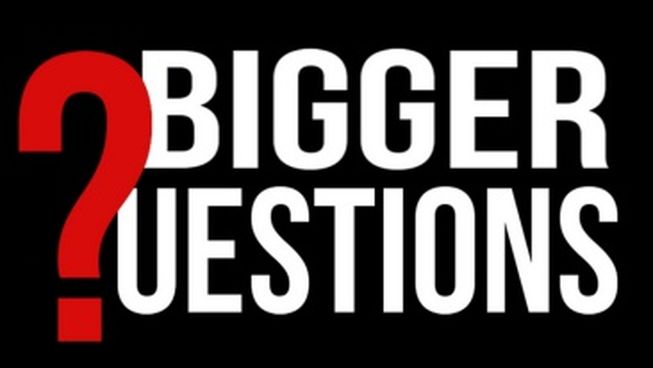