What happened when the model met the designer? | City Bible Forum
Loading...

What happened when the model met the designer?

What happened when the model met the designer? 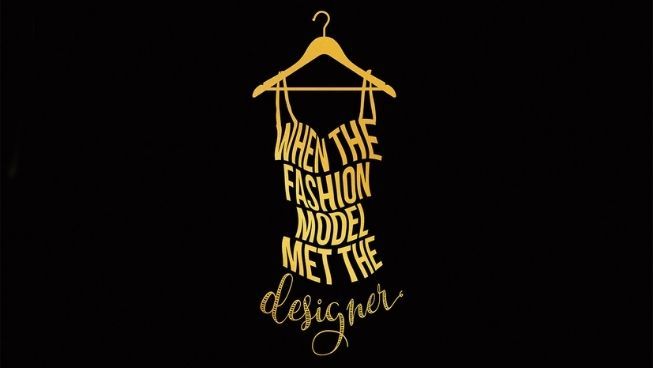 To download content, right-click the file name and “Save” or “Open with app” (Ctrl-click on Mac, Click-and-hold on mobile) …
Bible reference(s): Matthew 5.16

At age 14 Tracy Trinita was given a modelling contract in New York. As Indonesia’s first supermodel Tracy went on to model for top designers and travelled the world.

This was everything she’d hoped for in life. But surrounded by fame and glamour, she felt terribly empty. Real happiness eluded Tracy until she realised that people with God were happier. But which God? Her family had Muslims, Hindus, Christians, which faith should she consider? So Tracy cried out to God – “Please reveal yourself to me!”

Hear what happened in the inspiring story of Tracy Trinita.

This episode of Bigger Questions was previously released in September 2016 as Episode 53 under the show's previous title 'Logos Live'. This episode was recorded before a live audience in August 2016.

END_OF_DOCUMENT_TOKEN_TO_BE_REPLACED 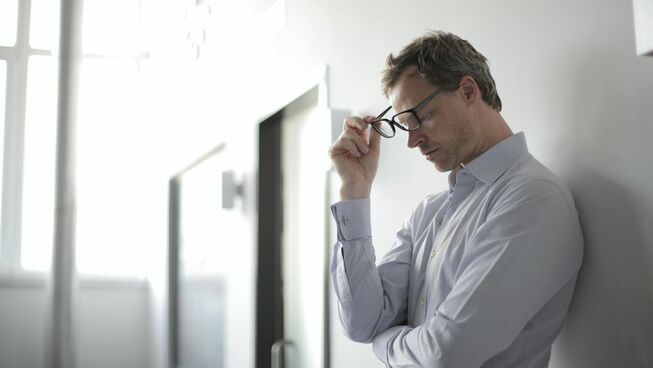 Why is work so frustrating?
Bigger Questions
Ian Harper | 29 Jan 2023
Managing the struggles of our daily toil 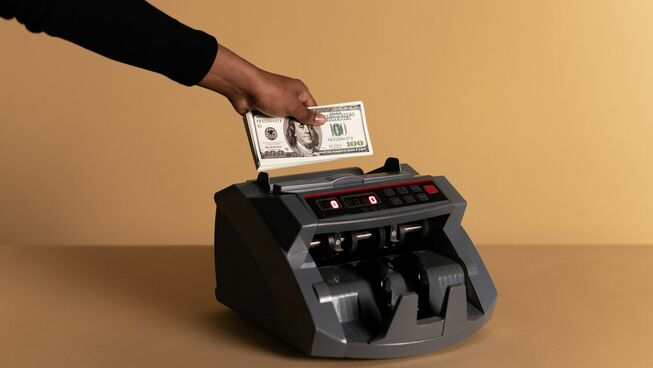 How much money is enough?
Bigger Questions
John Sikkema | 22 Jan 2023
Is there more to life than money? 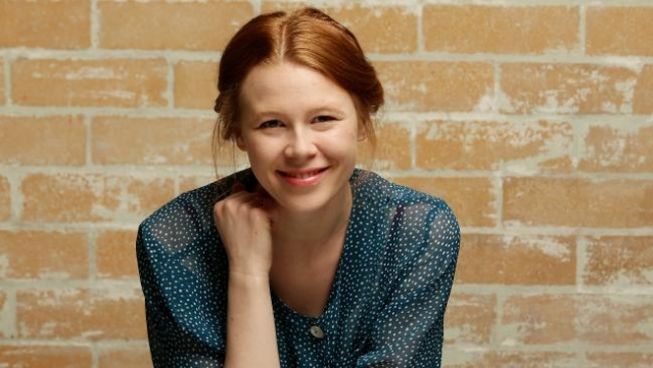 What is beautiful about life?
Bigger Questions
Anna McGahan | 15 Jan 2023
From someone who works in an industry of beautiful people 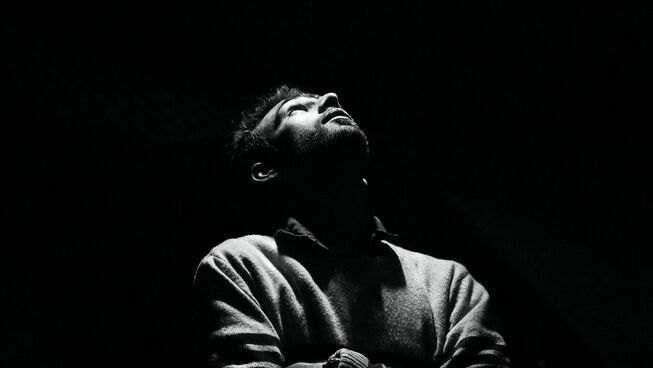 Where can I find meaning?
Bigger Questions
Dale Stephenson | 8 Jan 2023
One man's search for meaning