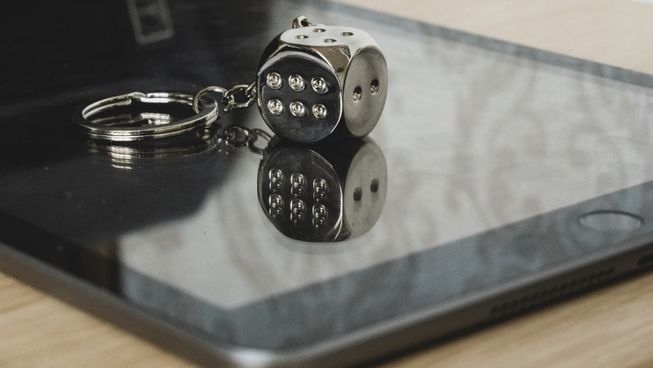 To download content, right-click the file name and “Save” or “Open with app” (Ctrl-click on Mac, Click-and-hold on mobile) …
Bible reference(s): Exodus 20:4-7

In the remote highlands of Papua New Guinea, there is a saying that no one dies a natural death. A fairly recent media report noted that: ‘The belief in sanguma, a catch-all local word that describes a method of causing harm to someone without laying hands on the person, has been around for centuries as a customary belief in this Pacific island nation...But in many areas of the country, accusations of using black magic are intensifying’. What is the relationship between religion and superstition? Isn’t formal religion just dressed-up superstition? Join us at City Legal as Dr Peter Jensen tackles the Second Commandment. 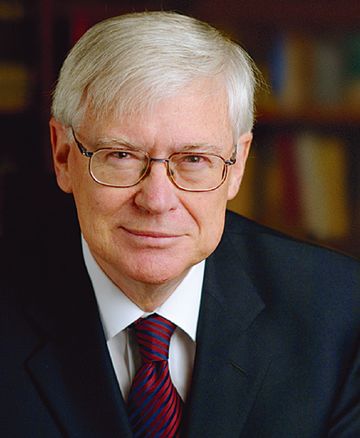 Peter Jensen is a leader among Anglican thinkers. He is the author of The Revelation of God and numerous articles. He continues to serve as the General Secretary of the Fellowship of Confessing Anglicans. Until his retirement on 11 July 2013, Dr Jensen was the Archbishop of the Anglican Church in Sydney. Prior to his time as Archbishop, he was Principal of Moore Theological College (1985–2001).

END_OF_DOCUMENT_TOKEN_TO_BE_REPLACED 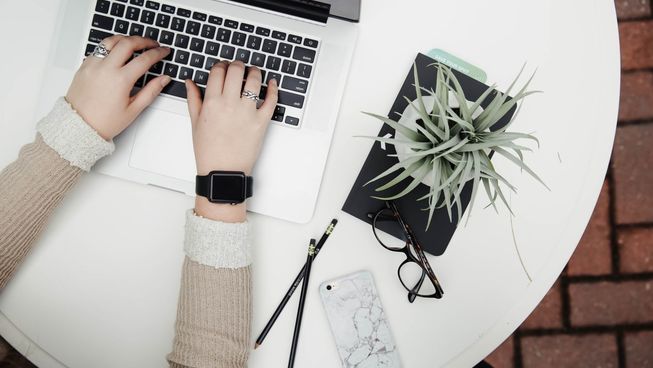 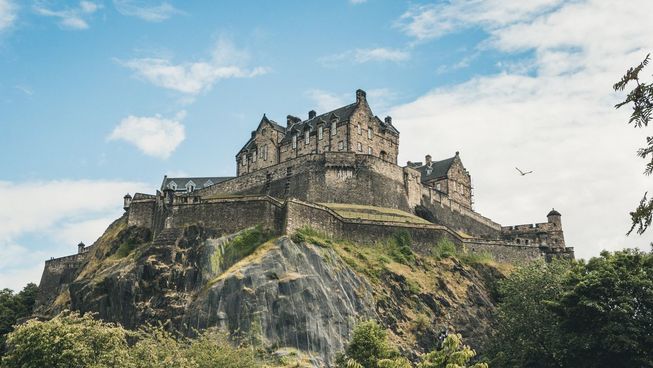 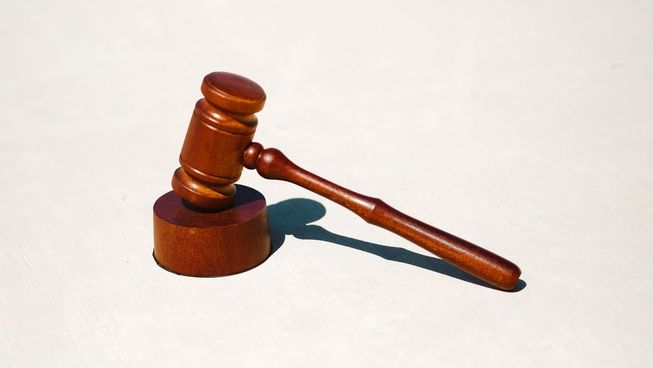 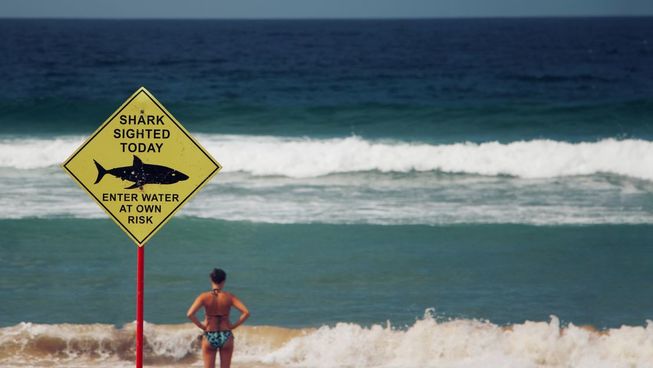