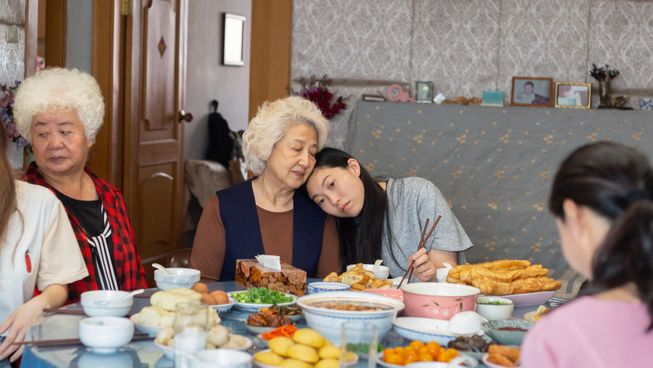 One of the joys of working in a culturally-diverse city is experiencing the multicultural elements as you travel through each neighbourhood. If someone wants to immerse themselves in various cultures, each day could provide a new adventure. The largest people group immigrating to Australia are the Chinese and this has proven to be a cultural crucible as East meets West. Director/writer Lulu Wang manages to tap into this societal experiment with a personal depiction of this clash of cultures on the topics of death and grief.

We are introduced to Billi (Awkwafina) as she walks through the streets of New York and she talks with her paternal grandmother, Nai Nai (Zhao Shuzhen), who lives in Changchun, China.Even though the young writer has not visited her grandmother in years, the two of them maintain a close relationship with regular phone calls. As a poor artist, Billi stops by to use her parents washing machine and during her visit, she discovers that her Nai Nai has been diagnosed with terminal lung cancer.

Due to the traditions within Chinese culture, her relatives chose to keep the diagnosis from the family’s matriarch, which seems like an egregious choice by Billi. Her parents, Haiyan (Tzi Ma) and Jian (Diana Lin), try to explain the subtleties of their heritage and how they see that keeping this from her grandmother is an act of mercy. As the family deals with this harsh reality, the extended family comes together in China to celebrate a wedding for Billi’s cousin, Hao Hao (Chen Han) to his Japanese fiancee. Even though this might be the final time for the family to be with their Nai Nai, Billi’s parents encourage her to stay in New York, because they are concerned she will share the secret. Going against their advice, she chooses to go to China and the minefield of family relations ensues.

For those who enjoy a story that engages with the nuances of modern cultures, The Farewell is a fascinating study of micro-cultures within humanity. Despite being an American production, the majority of the film is subtitled and focusses on the Chinese experience. The film is a methodical telling of the tensions and passions that only can be seen within the context of a family on the topics of grief, death and the value of life.

For fans of the comedian Awkwafina (Crazy Rich Asians), this is a role that shows her ability to portray a serious character with her own style. The up-and-coming actress is surrounded by a veteran cast that portrays their characters with such effortless skill and makes the connections so authentic that it borders on a documentary feel.

This is not a film for those looking for overt belly laughs or extreme drama, because of the understated nature of the Chinese culture. This is for the fans of narratives that expose the underlying nature of the human condition and can appreciate what they gain from this opportunity. An immersive and personal movie that is so subtle in its delivery that it may only be appreciated after leaving the theatre and spending some time with your own family.

REEL DIALOGUE: The best and worst of life comes from our family

Family: For some that word will bring a smile to their lips and for others it will cause tears to well up in their eyes. The Farewell does bring out the best and worst of the family experience. Yet, it always holds the value of family in high regard. It is a bittersweet gift that is given to us by God. Regardless of your personal reality with family, have you taken the time to show your parents, children and extended family the appreciation for the blessing that they are to you? 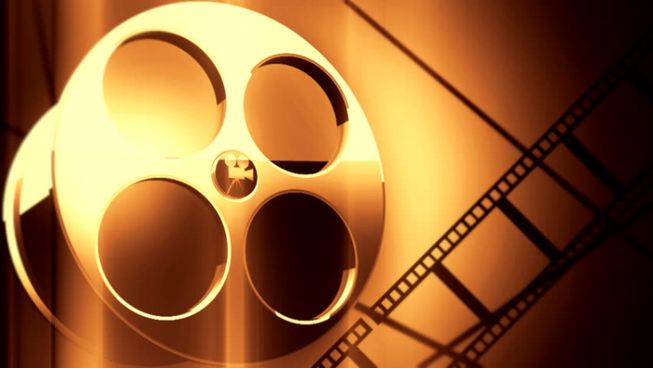 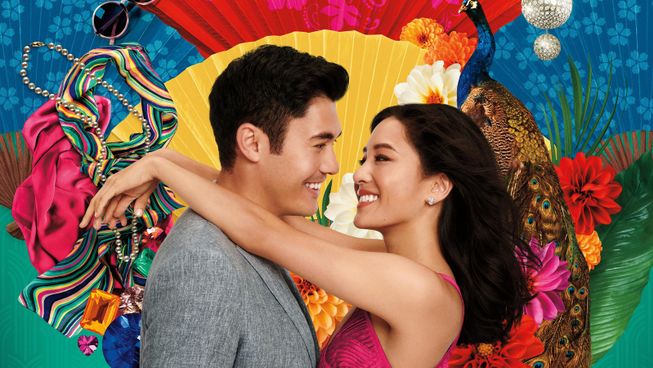 Crazy Rich Asians
Reel Dialogue
Russ Matthews 31 Jul 2018
Does including the Bible in films cause offence? 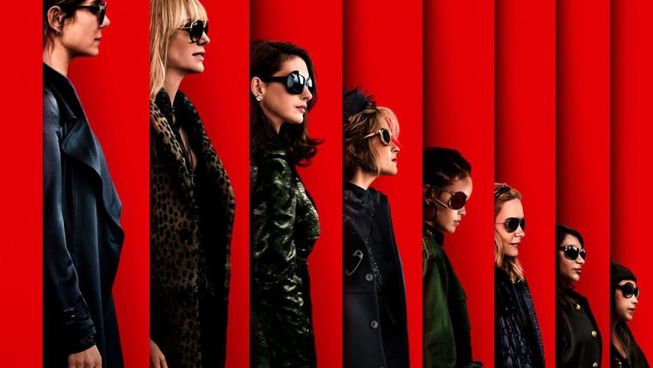 Ocean's 8
Reel Dialogue
Russ Matthews 4 Jul 2018
Does this add or distract from this franchise?