Hope comes in many forms

Hope comes in many forms 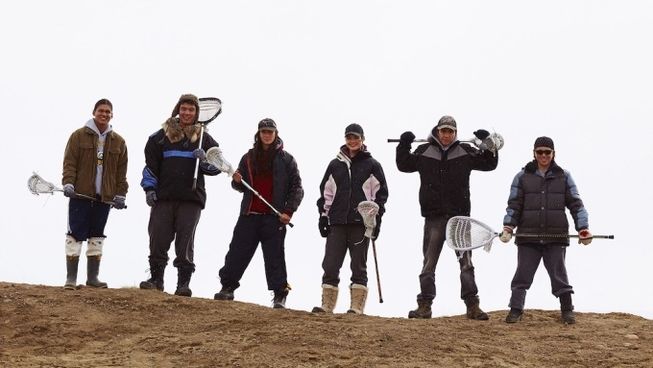 One of the wonders of filmmaking is that it allows people worldwide to experience lands and people groups that may never get noticed otherwise. Above the Arctic Circle in the northern part of Canada is an Inuit community called Kugluktuk. Throughout its history, the First Nations people have experienced challenges brought on by the settlers and the Canadian government. Yet, the community's current state has been ravaged by the nation’s highest suicide rate amongst its young people.

One of the programmes that helped to support the local school community was for recent university graduates to teach for a year to pay off their school loans. Russ Sheppard (Ben Schnetzer) had boarded a plane to take on one of these positions without much community awareness. His naivety fuels his arrogance while trying to gain control of his class at the local high school. Until the new teacher realises that he had to win his students over and do more than hope for them to show up for class. As he observed most of his students smoking and drinking on the streets at night, Russ determined he had to do something to capture their hearts.

Even though most of the kids had never heard of lacrosse, this was a game that the former college player loved passionately. This inspired him to ask for support from the school’s principal which eventually came with the caveat that he would have to do all of the recruiting himself. A challenge that helps this young man begin to see this ancient culture's values and nuances. As he slowly builds his team and their trust, he begins to see an essential truth. The newly appointed coach realises that he needs to capture the hearts of his team and that of the community. Especially when he manages to get his young team to be running for the Canadian National Championship, Russ must work at something like nothing he had experienced in his lifetime.

Director Miranda de Pencier’s debut feature film could be mislabelled as another inspirational sporting film, which would be unfortunate. The Grizzlies should be categorised as an inspiring cultural tale of redefining hope that includes lacrosse. Based on the Inuit community's actual events, this film provides a microscope into the heart of humanity. It shows how people cannot be forced to aspire past their current situation without first knowing why they are there in the first place. Russ Sheppard and his students had to understand one another for this plan to even take root, much less lead to any change.

With a combination of seasoned cast members and new talent, this production manages to bring dramatic realism to this inspiring and heartbreaking story. Ben Schnetzer manages to carry the swagger and eventual maturity needed as the lead. Still, the young cast's performances really carry the weight of this journey through until the end. Their fresh and raw portrayal of the First Nations characters seemed to come from firsthand experience. Yet, every community component needed to be willing to learn and change for this tale to work on screen and in real life.

The Grizzlies does pull back the curtain and exposes the harsh realities of a misunderstood and neglected people group. Yet, if we are willing to learn from one another, we can know to have hope while valuing the individuals in our lives.

Reel Dialogue: The value of community

As Russ Sheppard flies into this community with little knowledge of his teaching assignment, he notices no trees in this area of the world. An observation that eventually became symbolic of this community as this visual showed that there was nowhere to hide and how everyone is exposed to all of the elements. This leads the narrative to depicting that the only means of survival comes when people are willing to come together and move forward in unity.

It is reminiscent of the words from Ecclesiastes which state that, Two are better than one, because they have a good return for their labour: If either of them falls down, one can help the other up. But pity anyone who falls and has no one to help them up. Also, if two lie down together, they will keep warm. But how can one keep warm alone? Though one may be overpowered, two can defend themselves. A cord of three strands is not quickly broken.’ (Chapter 4:4-12)

These wise words from Solomon add another layer of importance to the people in our lives. 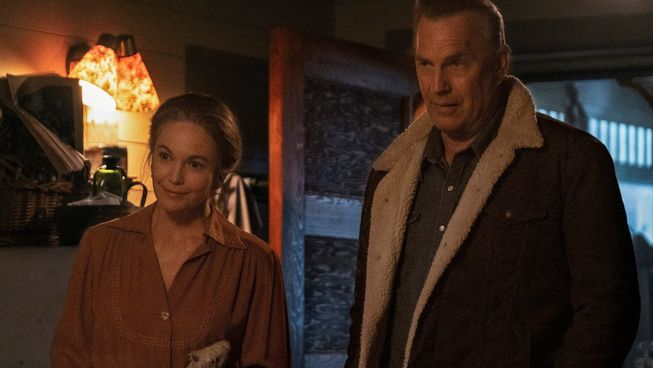 Let Him Go
Reel Dialogue
Russ Matthews 25 Nov 2020
What lengths would go to for your family? 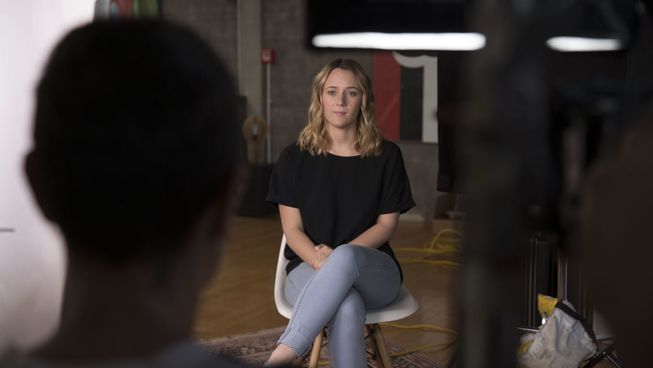 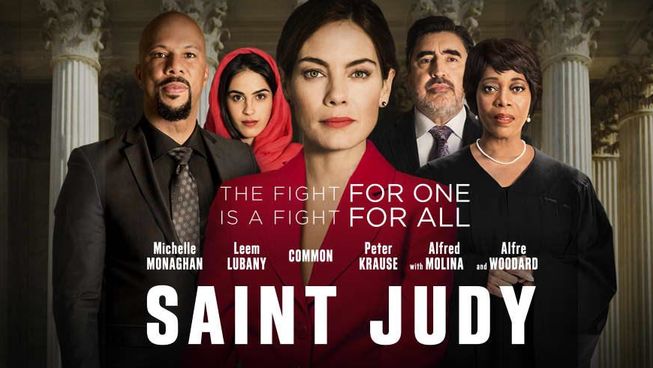 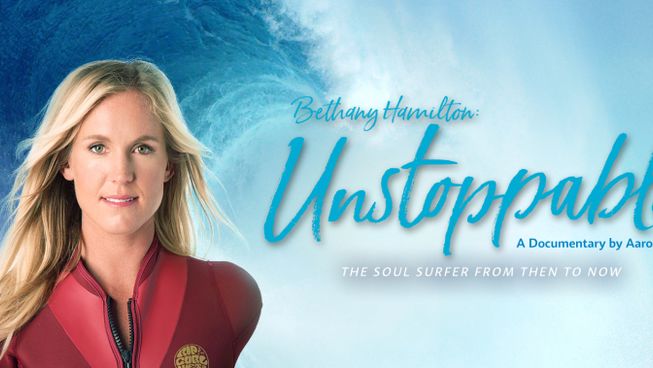