Spider-man: Into the Spider-verse

Is this the best Spider-man film?

Spider-man: Into the Spider-verse

Is this the best Spider-man film? 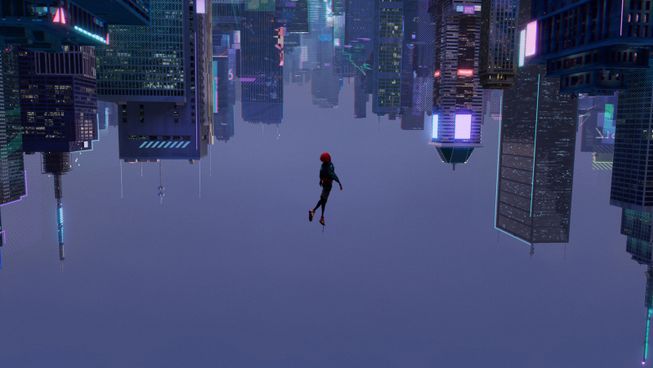 'Comics are stories; they’re like novels or anything else. So the first thing you have to do is become a good storyteller.' – Stan Lee

With all the focus on the Marvel Universe and fans speculating on the ultimate conclusion coming in 2019 and with Stan Lee’s passing, it may seem odd to bring out a new animated version of Spider-man with someone else besides Peter Parker in the lead. Then to add to the confusion, Sony Animation partners with the masterminds behind The Lego Movie, Phil Lord and Christopher Miller, to include a multitude of the characters from the vast Marvel multiverse or better known to fans as the “Spider-verse.” It has Miles Morales (Shameik Moore) heading up a team of crimefighting superheroes who are brought together because of a breach in the space-time continuum caused by the work of the crime boss and mastermind, Kingpin (Liev Schreiber).

Even though Spider-man has a world-wide following unlike any other superhero, most casual fans of Peter Parker and Mary Jane may not be familiar with all of the other Marvel characters in this arachnid influenced universe. The creators of Spider-Man: Into the Spider-Verse do not expect audiences to have any of this knowledge by keeping many of the familiar elements of the friendly neighbourhood vigilante, but focussing on one of the most intriguing figures in this world, Miles Morales. The Bronx high school student with mixed heritage provides a fresh perspective on the this Marvel property.

Coming from a home with both parents and all of the worlds at his disposal, he is an unlikely choice for the role of hero. He is bitten by a contaminated spider, but his storyline diverts from the typical Spider-narrative. When he tries to figure out his newly acquired powers the teen finds himself face-to-face with Spider-man / Peter Parker.

During this initial connection with his spider heritage, he must assist Spidey in stopping Kingpin from implementing a plan to change the space-time continuum. Their battle ends in tragedy and manages to pull other crime fighters into his universe. Miles comes in contact with an older and seasoned Peter Parker (Jake Johnson), Spider-Gwen (Hailee Steinfeld), Spider-man Noir (Nicholas Cage) and more characters who have to work together to get each back to their own worlds and stop the destruction of Miles’ universe. While he tries to come to terms with his new found skills, he must learn how to work with these unique personalities and maintain his relationship with his parents.

In what seemed to be an attempt by Sony to hold onto their beloved Marvel property, they have managed to prove that there is a means of delivering something fresh in the superhero genre. This multiple character screenplay could have been an utter mess, but the masterful writing and use of humour as a key driver have opened the door to numerous narrative platforms. The groundbreaking animation, creative storyline and brilliant character development have collided together into not only one of the best animated films of the year, but one of the most invigorating films of the year. A movie for all ages and regardless of how invested they may be in Spider-man, this will be one of the best options for families at the cinema since Incredibles 2.

What opportunity will parents have after Spider-man: Into the Spider Verse with their children?

This is a refreshing look into family and what it means to be a hero in life. Showing the value of a mother and father in the lives of their children, the importance of friends in life and despite our giftedness that it is okay to rely on others. Sony Animation has delivered a film that can swing into a new level of animation and storytelling. This movie is fast-paced, hilarious and will leave audiences wanting more, which says a lot about a Marvel property that has suffered from extreme overexposure. Get ready for great fun and amazing opportunities for discussions afterwards.

REEL DIALOGUE: Are we all special or are we all the same?

Psalm 139: 14 - I praise you, for I am fearfully and wonderfully made. Wonderful are your works; my soul knows it very well.

What does Spider-man: Into the Spider Verse and Green Book have in common?

They are divergent storylines and they are intended for completely different audiences, but both consider that we all have different abilities and skills. The gifts we have may seem odd to the outside world, dare it be said even, ‘Weird?’ Yet, in looking at the Bible’s account of each person on this earth, they were all made by and loved by God. These films and the Bible provide a different way to look at those with different ‘abilities.’ 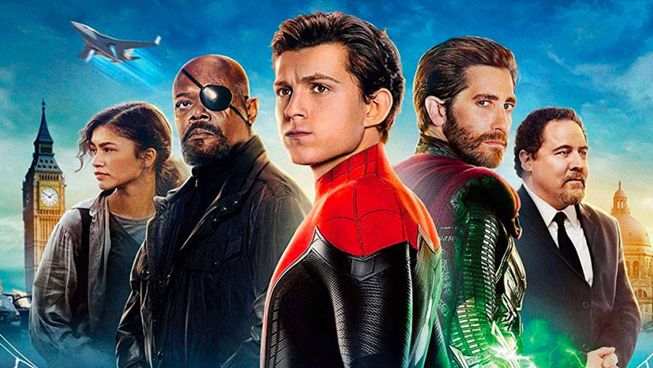 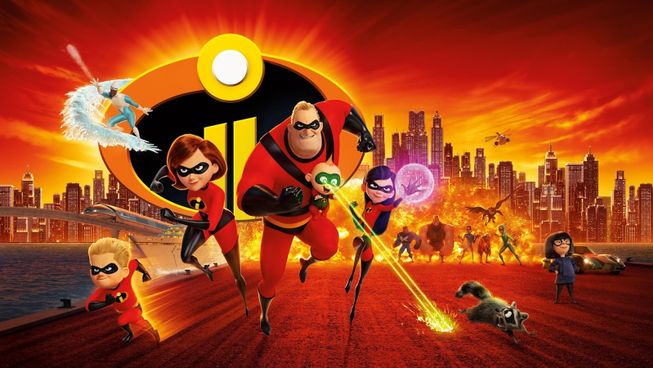 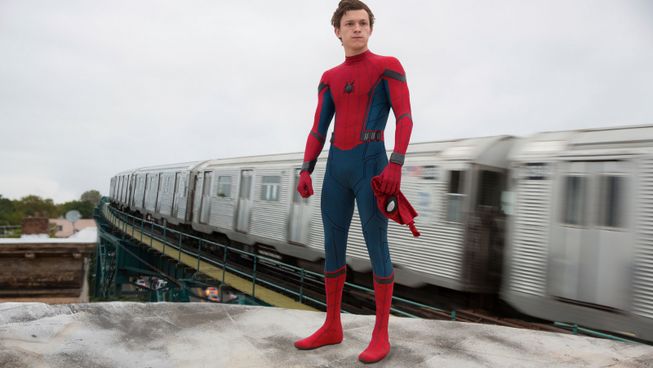 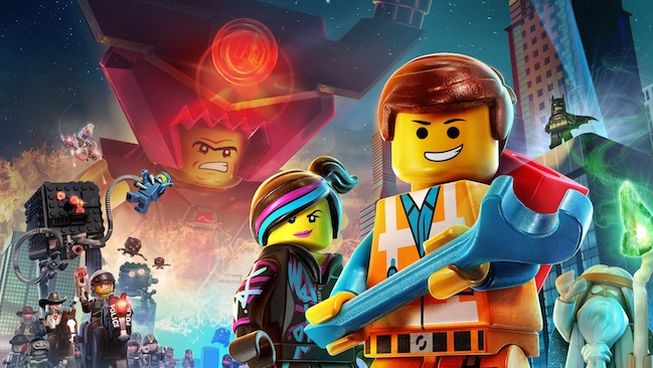 The Lego movie
20 May 2014
The awesome thing that Emmet the Lego construction worker teaches us...