'An asteroid colliding with the earth'

'An asteroid colliding with the earth' 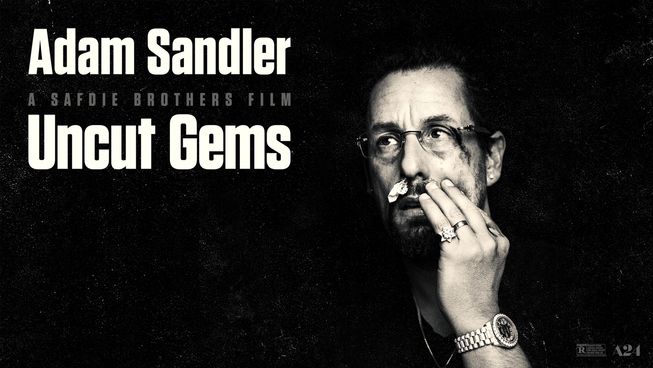 We have a son. He was born shortly before Christmas. We brought him home from the hospital on Christmas Eve. The few, short weeks since he was born have been different than I expected. I figured on sleeplessness. I figured on love. I didn’t know it would feel like he had always been in our life, truly, as if he was a reality I wasn’t previously aware of, but now, am. I know there was a “before,” but now I know that the before had always included the suggestion of him. I just wasn’t paying attention.

There is a biological reality to that. The DNA that is him was half in me and half in his mother all those years before we combined to make him. He was part of us before he was in our arms. When I hold him and feel the fittingness of him, am I recognising that which has always been with me, the potentiality of things to come? Is that what the Bible means when it says that before we were born, God knew us? The potentiality of all that ever will be was contained in God, emanates from God, and is held together by God. It comes into its fullness in time, as my son has come into my life now. God has always known us, because God knows intimately all that is in God and comes from God.

I watch my son sleeping in his bassinet, swaddled. He stretches against the cloth as he stretched against my wife’s womb these previous months. It couldn’t contain him, and neither can the cloth. He frees first one arm and then the other all the while sleeping. I wonder when he will learn to free his legs too. It won’t be long. Then we’ll move him from the bassinet to his crib and then to a real bed and then to a larger bed and then off to college and then he’ll go out into the world to live his life. There is an order to this sort of thing. One thing leads to another. And all the potential of his life is wrapped up in that swaddle. I pray he lives a full life, rich with emotion, with the highest highs and lowest lows and everything in between. I would not have him spared anything. Feel it all, my son. Keep stretching until you burst into the life everlasting.

In Uncut Gems, Howard Ratner (Adam Sandler) is a man trying to live that kind of life. He is a jeweller, and he has discovered something transcendent – a raw opal, a stone said to have been formed at the creation of the world containing all the colours in the universe. He is supposed to sell the stone at auction, but he is having trouble locating the stone after lending it out to a potential customer. Uncut Gems isn’t about the stone. It’s about what the stone makes possible – a life lived at the highest level, inspired by the ancient, many-coloured fire that burns inside the uncut gem, that fire that burns in Howard, that potentially burns in us.

Howard is an infuriating man. Chaos surrounds him, and any time you think the tumult might be subsiding, he whips around and starts the whirlwind up again. He hurts people who care about him. He can’t seem to let a good thing be if there is even the slightest chance of making the good thing greater. He is obstinate in the face of reason, rash always, and indefatigable in his reach for the impossible. He isn’t a train wreck. That’s too conscribed a metaphor for Howard. He is an asteroid colliding with the earth.

I love him. He’s bad for himself, and he’s bad for the people around him, but he’s only bad in the ways that we ought not to be good. He wants the big score, but he isn’t greedy. He wants the score for its own sake, because scoring big means betting ambitiously, believing ambitiously, and winning. He’s a horrible husband and boyfriend, but only because he can’t accept less than all-consuming passion. Tepid, half-hearted, begrudging, resigned love will not do for him. He’s a bad businessman, because he eschews the quick buck. If it is not genuine and right he will not sell it. I don’t know how Howard became the kind of man that he is, but at some point he decided that in all things he wasn’t going to accept less than total consummation, and now he is animated by the joy of possibly seeing things blossom into their complete beauty.

Uncut Gems is electric with Howard’s verve. Directing brothers Josh and Bennie Safdie’s film runs with a constant fluorescent hum. There are scenes that are nearly unbearable in their anxious energy. If you can tap into it quickly though, you can ride the current right up until it arcs off the screen and into your skull, at which point you can either let it continue through your body warming your every cell or you can switch off and just wait for it to end. It’s up to you. Try to accept the burn.

Try to tap into Howard’s lust for life. Fear not the mortal danger it portends. Our lives are bigger than these bodies. They contain the universe. Everything we could ever be is wrapped up in us. Press out and explode into the stars.

This review is made possible by a partnership between Reel Dialogue and Reel Spirituality. The original review can be accessed here. 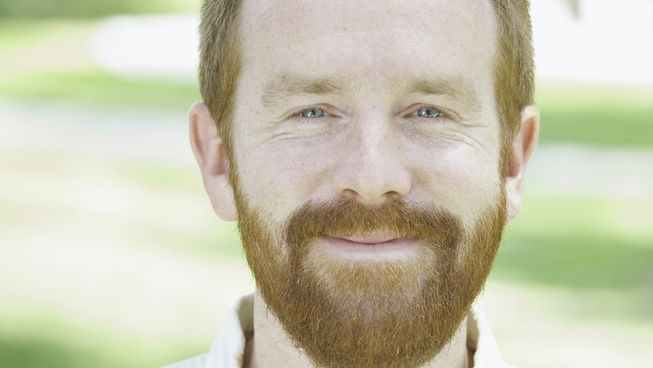 Elijah [MAICS '13] is Web and Digital Media Manager for FULLER Studio and co-director of Reel Spirituality, Fuller Seminary's institute of theology and film. 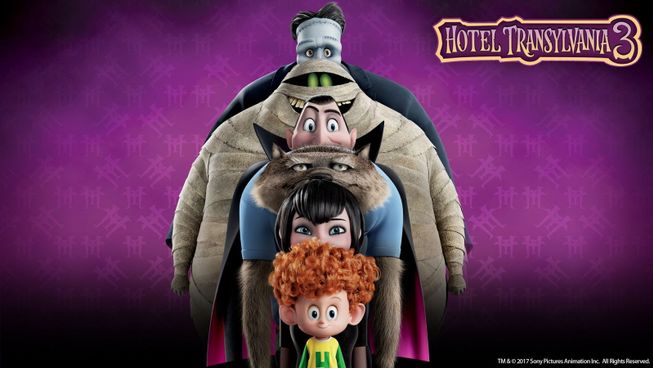