On losing and finding your place of refuge

On losing and finding your place of refuge 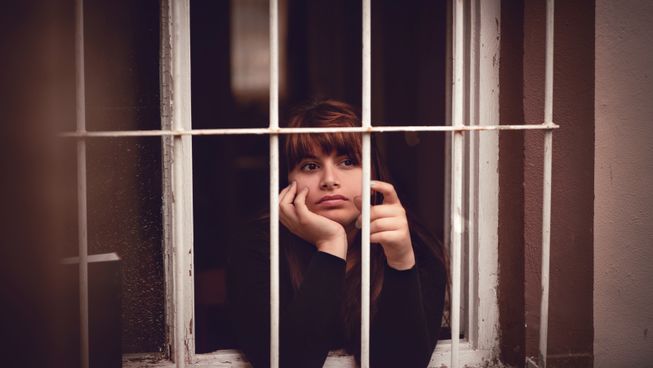 They say that solitude is heaven for introverts. It’s interesting that the people I’ve reached out to during the coronavirus social isolation who tend to be the happiest have all prefaced it with “Well, you know I’m an introvert…”

Apparently liking alone time has nothing to do with being introverted. It turns out that the desire for solitude comes from a different place altogether: the desire for independence. Even introverts draw energy from other people – just differently than extroverts[1].

That makes sense to me about why I like my solitude. I like my independence. I like going for a run when I feel like it (let’s be honest, it’s more like a shuffle as I am learning to run). I like being able to have pizza for dinner three nights in a row if I so chose (not that I ever have, but the option is there!) I like being able to pick whatever I want to watch on Netflix, without fight or compromise. Not all the time, because I do like exercising, eating and watching movies with other people. To me, life is in sync when there’s a “goldilocks” level of solitude going on.

My home was where I enjoyed solitude the most. It was my safe place, my haven, where I could be myself and just…breathe. I used to love that feeling of driving home, after a busy day of activity with others. Part of me even liked the idea of social isolation (dare I say it!) because now I had a reason not to leave home.

Somewhat to my surprise it hasn’t been smooth sailing. 4 weeks into social isolation I half-jokingly asked a friend: “How’s life in solitary?” I meant solitary confinement.

Solitary confinement is used as punishment (at least in the West) precisely because it is punishment. Take away people’s social connections and it breaks them. It de-humanises them. Perhaps that’s happening to me to a very small degree now – I am losing out on something of what it means to be human, when I don’t have any actual physical human beings to meaningfully interact with.

I wonder whether online social connections don’t allow us to draw energy from other people like we can when someone is physically present. Maybe that’s why people are calling too much Zoom time “screenout”[2]. “Screenout” is the new burnout: it exhausts rather than replenishes.

Perhaps I feel like I’m in solitary confinement not only because people are physically absent, but also because the hours I spend on Zoom for work and social reasons still feels like life at a distance. It doesn’t energise me quite like face-to-face contact used to.

Now as I think about it, there’s another aspect to solitary confinement. I spend 23 hours a day at home. I’m allowed out for 1 hour of exercise. I am confined! Pre-coronavirus, my home was where I enjoyed solitude. Now all that solitude makes me feel…trapped.

I’ve lost my independence. I used to pop up to the shops whenever I felt like it. Now a trip to the supermarket is planned with careful military precision (and hand sanitizer). I’m being punished – even though the punishment of self -isolation is something I’ve willingly taken on for the sake of others.

When my home was where I enjoyed solitude, it was my refuge. Now it’s a place of punishment. Feeling trapped is a terrible feeling, even when it is self-imposed.

I was talking to a friend in Tasmania who is doing well in social isolation (she’s one of those ones who prefaced her comments with: “I’m an introvert…”). I asked her what her refuge was. She said her seedling shed (the girl has multiple green thumbs) and her work, which has pretty much continued on as before the virus hit.

We went to sleep in one world and work up in another. My friend’s comment makes me wonder whether perhaps those who are doing best in this new world order are those whose refuges are intact – or at least they are able to adapt and rebuild them rather quickly.

Technically I do have another refuge. It’s in the DNA of followers of Jesus (like me) that God is their refuge. God is referred to as a refuge 50 times in the Bible. It’s not something the Bible wants us to miss. Here’s one example: “God is our refuge and strength, an ever-present help in trouble…”. (Psalm 46:1). God makes a good refuge basically for two reasons: he is powerful (“strength”) and he is kind (“ever-present help”).

This is where I need to confess something. I’d completely forgotten about God being a refuge. I didn’t forget the Bible’s words. It was more like I’d never needed to really seek refuge in God. Probably because a tsunami the size of the coronavirus hadn’t hit me before! Sure, I’ve had tough times in life – many tough times. But they hadn’t threatened my sense of control over my life like the coronavirus has. COVID 19 has derailed my life like it has for many others.

I’m now adapting and rebuilding my refuge. I’ve deliberately stopped referring to social isolation as “solitary”, to break that connection in my head. To foster a more positive attitude I’m thinking of things I can be thankful for, even as I live 23 hours a day alone in the same space. Thankfulness is good because it stops me being the victim in my own drama. One of the things I’m thankful for is that it hasn’t taken too much to rebuild my refuge. I haven’t lost a job that meant everything to me. I haven’t had the challenge of trying to work and home-school kids. I’ve just had to adjust my own thinking.

Most of all I’m trying to keep things in perspective: my Refuge behind the refuge is my Creator who has the power and willingness to help me. My home and my solitude as a refuge works – it’s just that what I build for myself is vulnerable. What God offers me when I find refuge in him is unshakeable. God can do far more for me as a refuge than all the solitude in the world.

I am feeling happier now, in social isolation. Granted, it is a bit like riding an emotional wave and perhaps I am just on a peak. I might have a different answer next week. Still if I was asked why I’m in a better place with it all, I wouldn’t start with “I’m an introvert…”. I’d say it’s because I’m no longer feel like I’m living in solitary confinement. 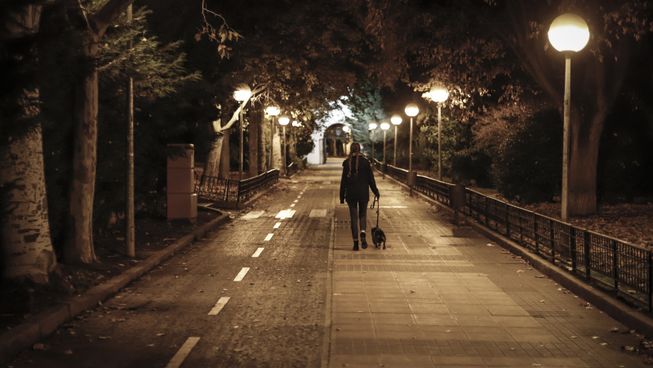 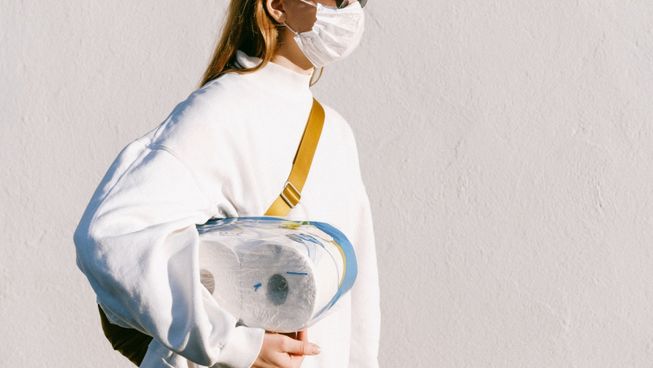 Is there an end to infectious disease? (with Covid-19 intro)
Bigger Questions
Justin Denholm 29 Mar 2020 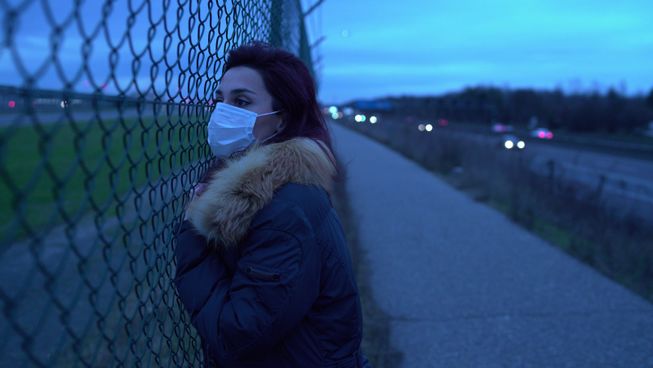 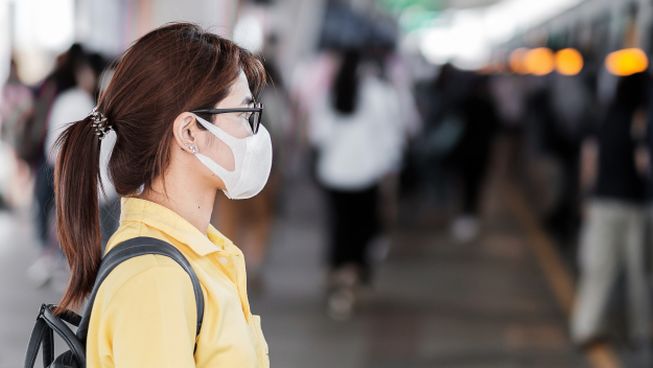