Are we addicted to achievement? | City Bible Forum
Loading...

Are we addicted to achievement?

Are we addicted to achievement? 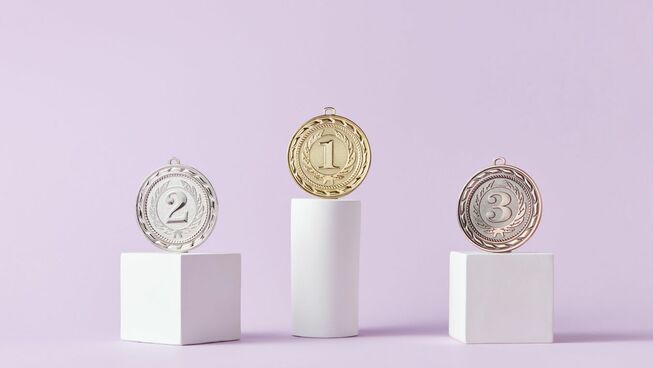 To download content, right-click the file name and “Save” or “Open with app” (Ctrl-click on Mac, Click-and-hold on mobile) …
Bible reference(s): Matthew 20.1-16

Are you an achievement addict? Our society seems obsessed with success and defining our worth by our school marks and getting a good job. We go from tiger parenting to examine our hearts and then discover something bigger which helps our achievement obsession.

Our guest: Dr. Justine Toh. Justine is a Senior Research Fellow at the Centre for Public Christianity, where she regularly speaks and writes about the Christian faith in the Australian media. Justine has a PhD in Cultural Studies from Macquarie University and admits to being a recovering achievement addict.

Justine is the author of a new book: Achievement Addiction - check out the end of the podcast for a special offer on how you can get a signed copy of this book.

Now to kick off Bigger Questions we like to ask some smaller questions - just to get us thinking. Today we’re asking Dr. Justine Toh about achievement. So Justine for our smaller question today, I’m going to ask you about tiger parenting - a strict, authoritative method of parenting which is meant to raise high achieving children.

Achievement in our culture

So Justine, you actually talk about the Tiger Mum, in your book, ‘Achievement Addiction’, is this a stereotype of Asian high achievers?

But the connection of achievement to success is not just an Asian, ‘tiger mum’ thing though is it?

So you’ve written a book, ‘Achievement Addiction’, is it too much to describe achievement as an ‘addiction’?

So what’s the problem with achievement? Are you saying that achievement is wrong?

Justine, you claim to be a recovering achievement addict - what does that mean?

Why are we addicted to achievement?

Why do you think our culture is addicted to achievement?

Is there a solution?

Now Justine, in the Gospel of Matthew - one of the four biographies of Jesus’ life we have - Jesus shares a parable about workers who were hired to work in the landowners vineyard. They were hired at different times in the day and all agreed to work, in the end for the same pay - one denarius. At the end of the day, when they’re paid some weren’t happy. It says in Matthew 20:11-12,

When they received it, they began to grumble against the landowner. “These who were hired last worked only one hour,” they said, “and you have made them equal to us who have borne the burden of the work and the heat of the day.”

So do you appreciate their disgruntlement? It seems a bit unfair doesn’t it to pay the same for one hours work as a whole day?

Jesus then answering them by saying,

“I am not being unfair to you, friend. Didn’t you agree to work for a denarius? Take your pay and go. I want to give the one who was hired last the same as I gave you. Don’t I have the right to do what I want with my own money? Or are you envious because I am generous?” ‘So the last will be first, and the first will be last’

So Justine, how does Jesus’ answer speak to our world focused on achievement?

All of the amazing and good things that humans have done mean nothing according to Christianity. At best, such accomplishments are laughably inadequate attempts to overcome the burden of sin with Earthly works; at worst, they are hubristic challenges to God’s infinite glory. Nothing humans do can ever satisfy their creator.

Does the Christian faith and even the appeal to grace, deny and undervalue human achievements?

What difference has the Christian faith made for you - as a self-confessed recovering achievement addict?

So Justine, are we addicted to achievement? 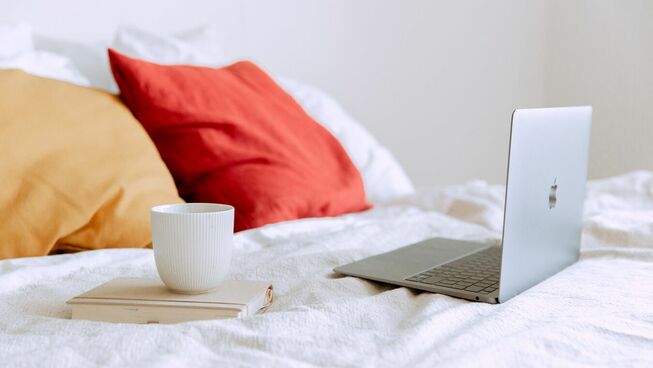 True Rest
How can you rest when there's so much to do?
More info 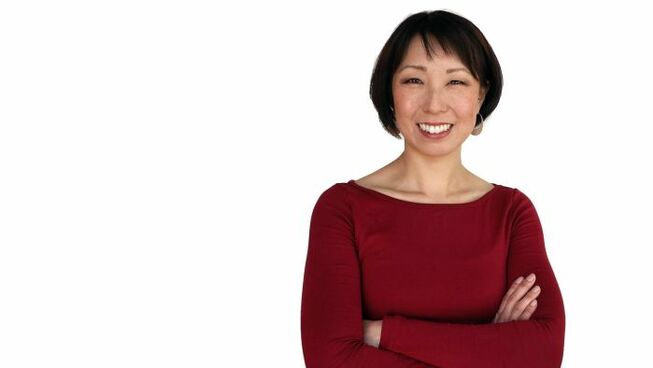 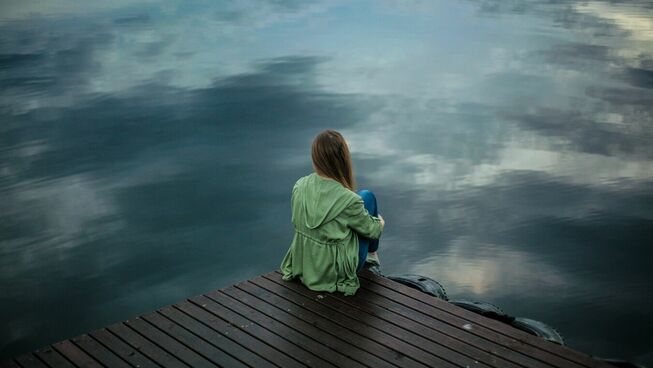 Ep 207: How can we thrive in anxious times?
Bigger Questions
Nicky Chiswell 5 Sep 2021
An important conversation for our present age