The necessity of God in an expanding universe 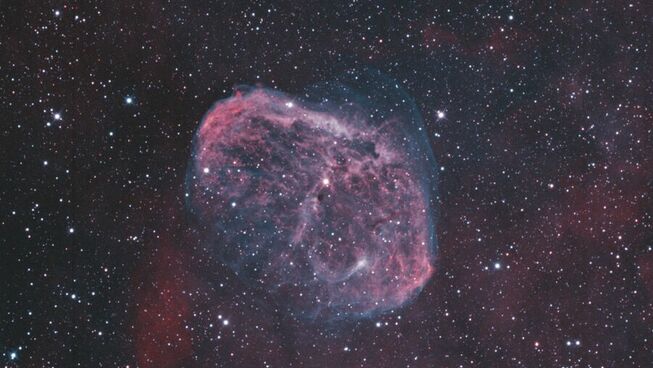 BQ - Why do we explore space.pdf
To download content, right-click the file name and “Save” or “Open with app” (Ctrl-click on Mac, Click-and-hold on mobile) …
Bible reference(s): Job 9.8-10

Is there life on Mars or elsewhere in the universe? As our horizons expand, what does this mean for the idea of God? It's national science week and scientist Jonathan Clarke tackles some big questions on the necessity of God in an expanding universe. A fascinating conversation that is truly out of this world!

Our guest: Dr. Jonathan Clarke is a session instructor in astrobiology at Swinburne University, the President of Mars Society Australia and a director of ISCAST - an organisation for Christians in Science.

To accompany this episode we’ve put together a fantastic resource which helps you keep exploring the big questions raised by space exploration at your own pace and in your own style. In this resource we ask questions like ‘Why are we moved by the stars?’ and ‘Why is the idea of space so often connected with the idea of God?’. We include quotes from believing and non-believing astronauts, cosmonauts, cosmologists, authors and even the Bible. It has a picture of the famous Earthrise picture for you to marvel at.

This episode was originally broadcast and released on 28th July 2019, hence the absence of an episode number.

Now Jonathan, you’re the president of Mars Society Australia, what does that mean? Does that mean you eat lots of Mars bars?

So, what fascinates you about Mars?

Now in a sense, you’ve lived on Mars. You’ve lived in a Martian simulation - can you tell us about that? What was your experience like?

What did you learn?

So you simulated Martian life to some degree - but is human visitation and settlement possible on Mars?

Science Fiction of the past has depicted Mars being inhabited by ‘little green men’. I’m not sure how accurate that is, but is there likely to be life on Mars?

There is water on Mars - and water is required for life, so is there a possibility of life there?

What about the rest of the universe? Is there life out there?

Author and thinker CS Lewis wrote an essay in 1958 ‘will we lose God in outer space?’. He wrote it because scientists had discovered that the universe was unimaginably huge with many potentially habitable planets, with the implication that there could be many life forms in the universe and this would undermine our special place in the world and hence is we may ‘lose God’ in outer space. Is God under threat if we find life elsewhere?

So Jon, you are a Christian believer, why do you believe in God?

Would God still be with you if you travelled to Mars?

So in what ways to you need God?

The Bible and the size of the universe

In the Old Testament book of Job, Job speaks about the God of the Bible by saying in Job 9,

He alone stretches out the heavens

and treads on the waves of the sea.

He is the Maker of the Bear and Orion,

the Pleiades and the constellations of the south.

He performs wonders that cannot be fathomed,

miracles that cannot be counted.

The Bear, Orion and the Pleiades are all constellations in the sky. Does it surprise you that starry constellations are mentioned in the Bible? Is it appropriate to have astronomical places in the Scriptures?

It says here that God is the maker of these constellations. Yet modern science reveals a very different conception of the universe than the one when Job was written. We now know that there are instead billions and billions or even trillions of galaxies many more than what would have been visible to the naked eye. So, what are the implications of this? Would we lose God when we get to a universe far bigger than ever conceived by Job?

The universe is so unimaginably big, some have suggested that the universe contains trillions of galaxies, we are but a spack, There are more stars in the universe than grains of sand on all the beaches in the world. Commenting on this philosopher of religion Nicholas Everitt said: The findings of modern science significantly reduce the probability that theism is true, because the universe is turning out to be very unlike the sort of universe which we would have expected, had theism been true. So given the size of the universe, is God unnecessary?

So Jonathan, do we need God in outer space? 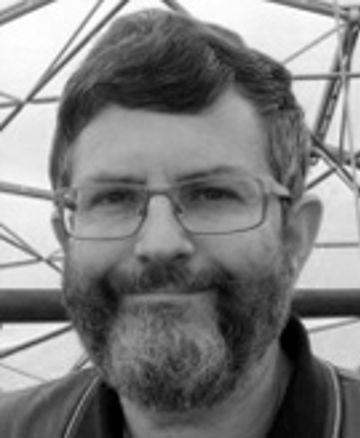 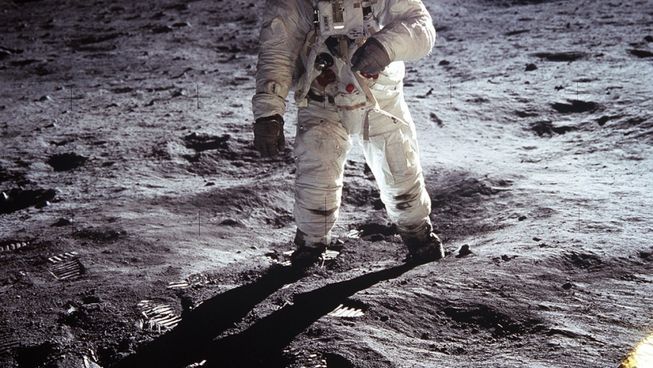 Ep 131: Why do we explore space?
Bigger Questions
Jonathan Clarke , Dianne McGrath , James Murray 21 Jul 2019
It's been 50 years since the moon landing and we reflect on what was achieved in that momentous event. 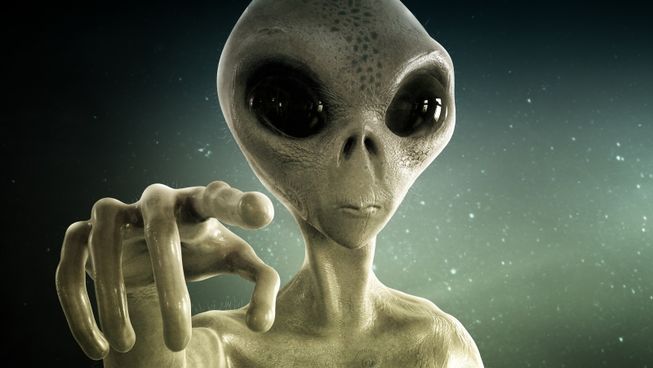