Life is a song

One man's accidental path to a music career

Life is a song 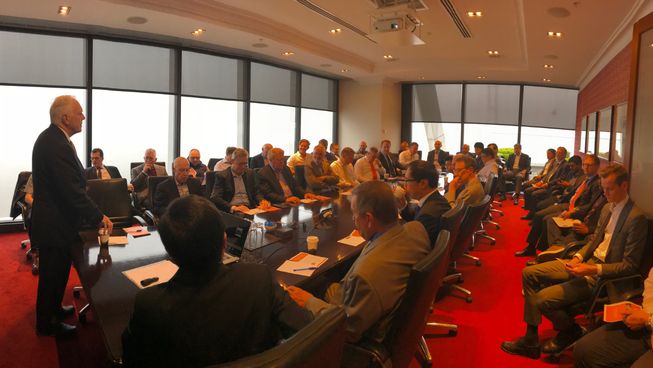 Singer/songwriter Colin Buchanan shares how his career straddles both the country music scene and children's Christian music. His motto has been that he wants his "natural life to be spiritual and his spiritual life to be natural". 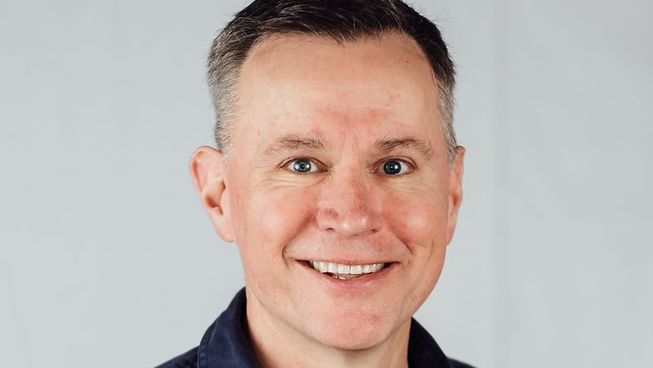 Colin Buchanan is an ARIA, APRA and 9 times Golden Guitar winning singer/songwriter. It can be said of his kids music that “sometimes it sounds like a kids album for grown ups, sometimes it’s like a grown ups album for kids!” Colin has always held a diverse career including as a sought-after hit song collaborator, a beloved presenter on ABC’s Playschool, Australia’s #1 Christian kids artist and regular panelist on ABC Sydney Drive’s “Thank God It’s Friday” with Richard Glover and the cream of Australia’s comedy community.

END_OF_DOCUMENT_TOKEN_TO_BE_REPLACED 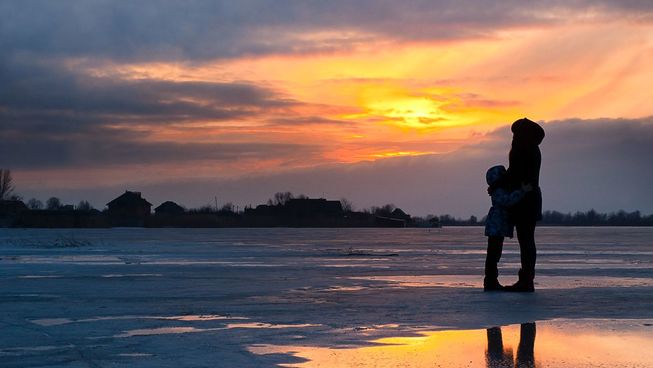 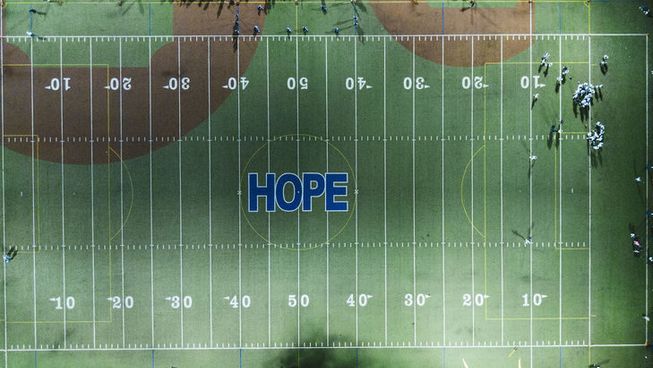 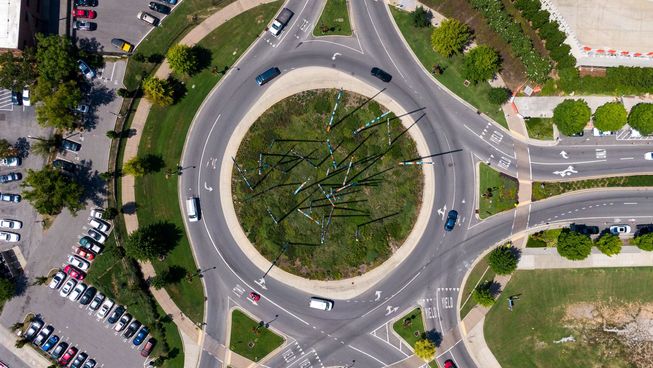 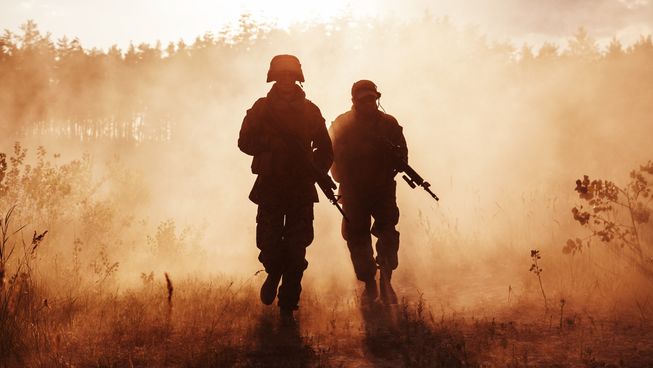 Courage under fire
Men's fellowship
Jim Wallace | 12 Feb 2021
Former head of the SAS, Jim Wallace, has a keen sense for what matters