Watch the movie and continue the Reel Dialogue 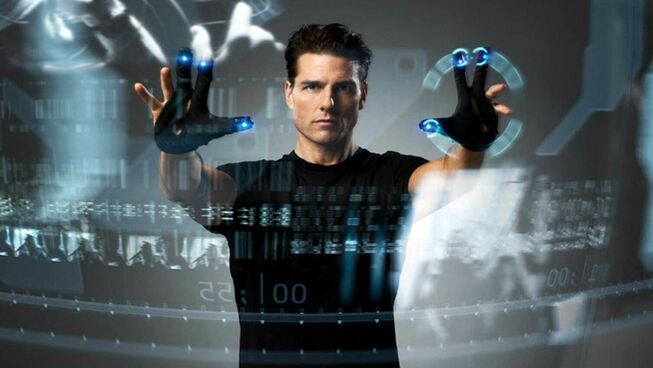 How do you get started and run the discussion?
The Minority Report - God in Film study.pdf
Bible reference(s): Proverbs 16:9, Jeremiah 17:9-10

Synopsis: In the year 2054 A.D. crime is virtually eliminated from Washington D.C. thanks to an elite law enforcing squad "Precrime". They use three gifted humans (called "Pre-Cogs") with special powers to see into the future and predict crimes beforehand. John Anderton heads Precrime and believes the system's flawlessness steadfastly. However one day the Pre-Cogs predict that Anderton will commit a murder himself in the next 36 hours.

Worse, Anderton doesn't even know the victim. He decides to get to the mystery's core by finding out the 'minority report', which means the prediction of the female Pre-Cog, Agatha, that "might" tell a different story and prove Anderton innocent. 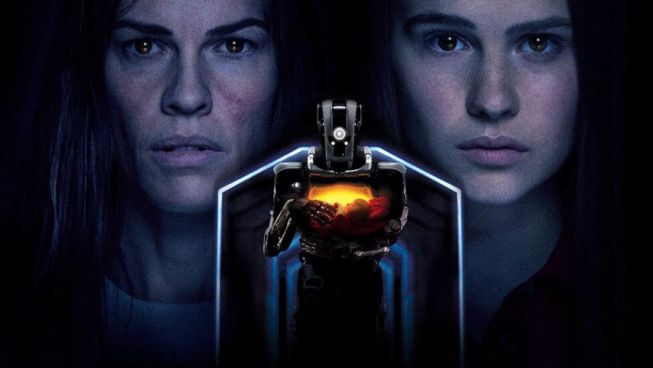 I Am Mother
Reel Dialogue
Russ Matthews 27 Mar 2020
Who's your Mama? 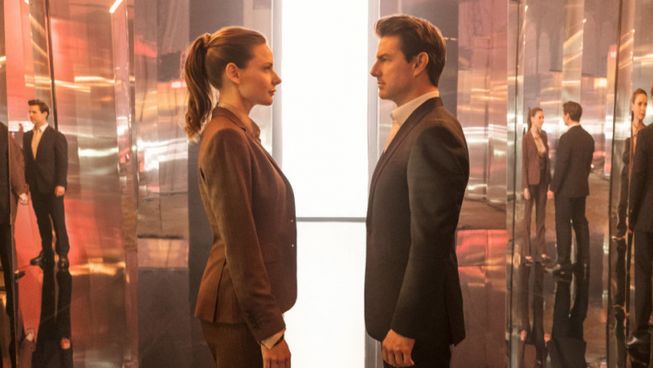 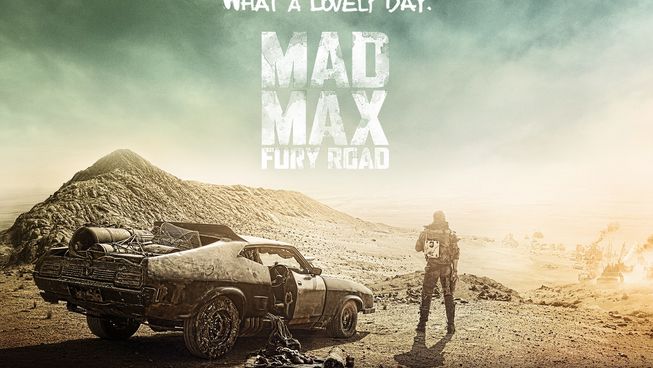 Mad Max: Fury Road
Reel Dialogue
Russ Matthews 14 May 2015
Hold onto your seats for a visual and visceral masterpiece