What can war teach us? | City Bible Forum
Loading...

What can war teach us?

Should we mention the war?

What can war teach us? 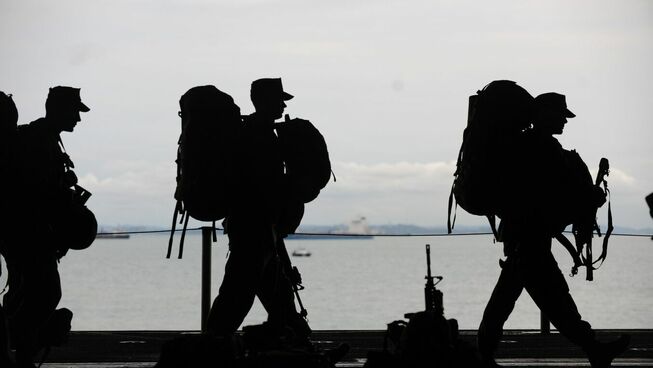 To download content, right-click the file name and “Save” or “Open with app” (Ctrl-click on Mac, Click-and-hold on mobile) …
Bible reference(s): Revelation 19:11

Should we mention the war? We pause to ponder why war fascinates us and consider what stories of war say about us.

We’re asking today’s big question to Dr. Natasha Moore. Natasha is a Research Fellow at the Centre for Public Christianity. She is a speaker, writer and author of several books, including the 2020 Australian Christian book of the year, For the love of God.

This article was inspired by an essay Natasha wrote for ABC Religion and Ethics: What do the stories we tell about the Second World War say about us?

Natasha, today’s big question is about war. Now Basil Fawlty from the BBC comedy series Fawlty Towers famously said, ‘Don’t mention the war’, so do you think we should talk about war even when it’s unpleasant or confronting?

Natasha, our smaller question to you today is about war novels.

Now Natasha we’re talking about war today, but you don’t really have any experience of war do you?

But you did write an essay for ABC religion and Ethics, What do the stories we tell about the Second World War say about us? So what stimulated your interest in war stories?

Did you consider Dad’s Army as one of the stories you felt you needed to engage with?

Now in the introduction to that Shortlist list, the authors claim that “Wars, battles and struggles have provided novelists with a cavalcade of inspiration for grand works”. Why do you think this is? Is this what makes war so fascinating?

So what do stories of World War 2 say about us?

Some novels describe evil people and others an evil system? Is this difference substantial?

But why the need to talk about good and evil? What does that reveal about us and our world?

You also talk about finding meaning in war?

Now the third point of your essay is that you feel that these stories must be told. Why is that?

Bible: justice in the end

In the final book of the Bible, Revelation, another war is described. In Revelation 19:11 where the author, John, writes in a metaphorical language about the future,

“I saw heaven standing open and there before me was a white horse, whose rider is called Faithful and True. With justice he judges and wages war.”

How does this war connect with the longings of the stories we read about war?

So Natasha - what can war teach us? 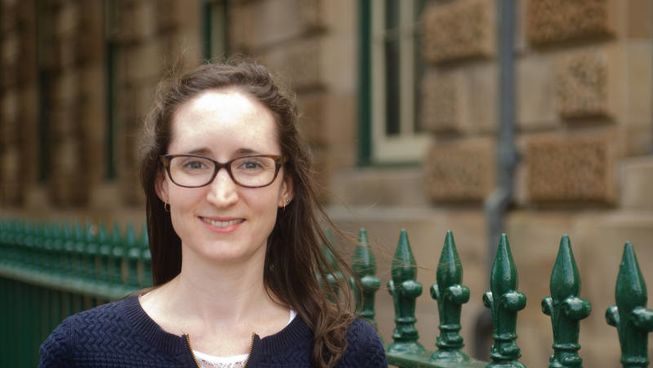 Natasha is a Research Fellow at the Centre for Public Christianity. She has a PhD in English Literature from the University of Cambridge and is the author of Victorian Poetry and Modern Life: The Unpoetical Age and For the Love of God: How the church is better and worse than you ever imagined, as well as editor of 10 Tips for Atheists and other conversations in faith and culture. She has worked for CPX since 2014 and written for the mainstream media on topics that include books, movies, politics, food, domestic violence, Scripture in schools, freedom of speech, war, Thanksgiving, death, and taxes. 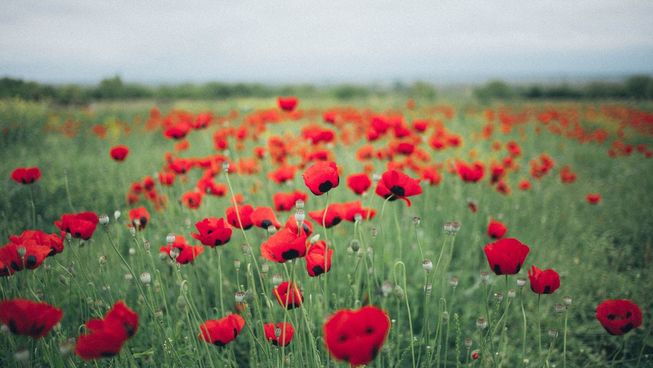