A recent survey may challenge this

A recent survey may challenge this 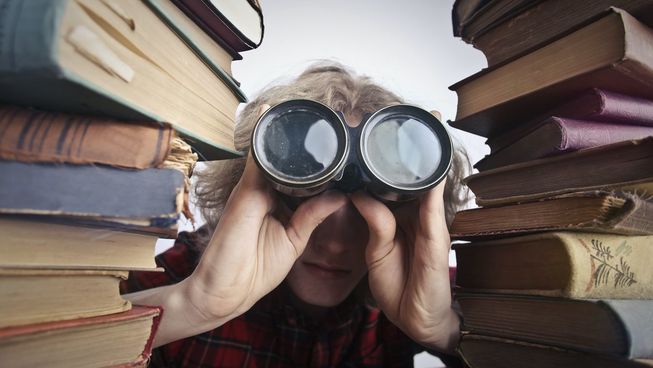 I noticed this poll of which someone recently alerted me: 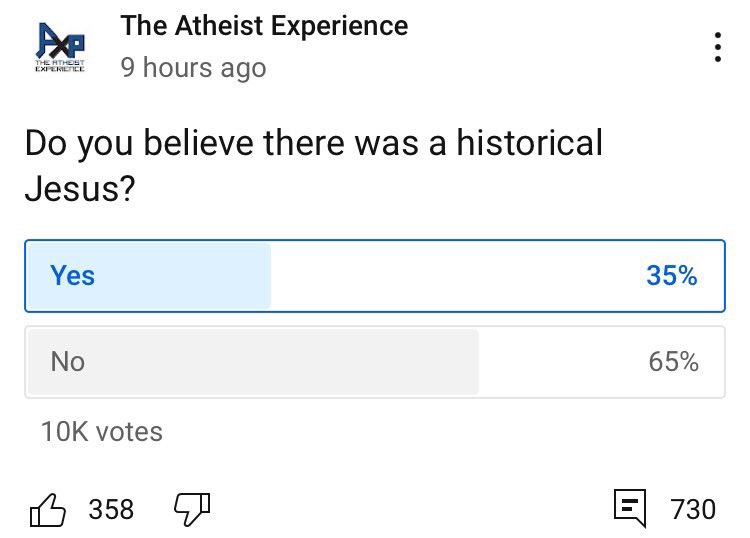 I wasn’t surprised because unfortunately the democratic nature of information on the Internet has allowed pseudo-intellectual ideas to flourish unchallenged without proper critique or criticism. Moreover in the last 15 years or so there has been a rise of anti-theistic hyper skepticism which affirms that basically, there is nothing true or good or right in anything any religion has ever said, claimed or done. Hence it isn’t overly surprising that there are significant numbers of atheists who reject anything close to something, like an historical Jesus, which might be evidence for god or gods.

However, what does surprise me somewhat is that these results undercut the common claim and at times, mantra, that atheists are evidence based and follow the evidence to where it leads. Many follow the rhetoric of Richard Dawkins who claims things such as:

Do not indoctrinate your children. Teach them how to think for themselves, how to evaluate evidence, and how to disagree with you.

Faith is the great cop-out, the great excuse to evade the need to think and evaluate evidence. Faith is belief in spite of, even perhaps because of, the lack of evidence.

This view is perhaps best captured by Neil deGrasse Tyson who said:

Follow the evidence wherever it leads, and question everything.

This is the rhetoric and the mantra. But alas, the results of this survey demonstrate that the rhetoric doesn’t match reality.

Jesus mythicism is a fringe wing to modern scholarship into history. Yet unfortunately the Jesus myth view is about as credible in academic circles as climate change denial or moon landing conspiracy theories.

If you want to follow evidence, you must affirm the existence of an historical Jesus. You don’t need to affirm everything written about him or ascribed to him, but historically speaking he did exist.

So whilst the results of this survey didn’t surprise me overly, it did disappoint me that so many who claim to live by evidence demonstrated that they unfortunately don’t. Which then leads me to think that, perhaps controversially, in the thinking of Dawkins, that these atheists are indeed driven by a faith?