Science is a powerful tool, but is it all we need?

Science is a powerful tool, but is it all we need?
Philosophy of science, Life stories
science, Science God, science vs religion 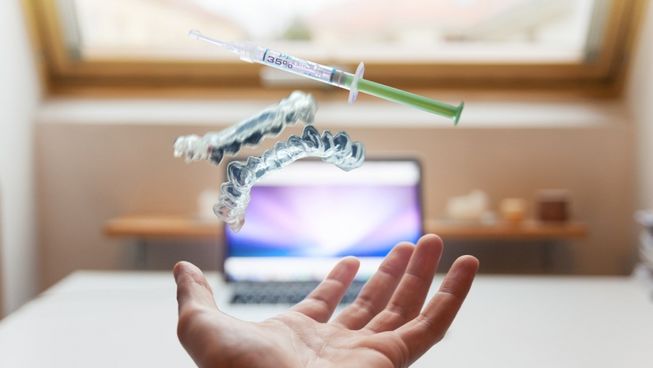 To download content, right-click the file name and “Save” or “Open with app” (Ctrl-click on Mac, Click-and-hold on mobile) …
Bible reference(s): Job 28

Science is a powerful tool, but is it all we need? Our guest thought it was - he loved science, read science fiction, studied science, worked as a scientist and thought science was the answer to everything and religion was childish and pointless. But he went on a quest for truth and discovered something more.

Our guest: Adam has a honours degree in biochemistry and worked as a scientist before studying at theological college and is now assistant pastor at Darebin Presbyterian Church. Adam also loves his family, science fiction and lego.

This conversation was recorded in partnership with Darebin Presbyterian Church.

Today we’re talking with Adam Humphries about if science is the answer. So in today’s smaller questions, Adam I thought we’d test you on how much you know about science fiction.

Was there anything particularly in your childhood that prompted you to engage in this genre?

There is a famous quote by the character Spock from the 1982 Star Trek movie, Wrath of Khan, where he says “Logic clearly dictates that the needs of the many outweigh the needs of the few”. Were you attracted to the logic of Spock?

So as a kid, when you were immersed in this genre, did you begin to think that science provided answers?

Is there a spiritual element in science fiction at all?

Did you have any spiritual connections growing up? Did your parents have a faith?

So how were you feeling about life when you started university?

Were you searching for anything?

So what happened in your time at university?

You met some Christians - what made you want to engage with them?

But you clearly disagreed with their view - what did you think of the Christian faith at the time?

You set out to confront the best arguments for the Christian faith by signing up for an apologetics course. What happened with that?

But weren’t you studying science? You’re an evidence based guy - isn’t the Bible based on faith and revelation whereas science is based on evidence and empirical study?

So how did your life change?

So you became a Christian believer, so then did you stop studying science?

The Bible and science and searching the material world - Job 28

There is a book in the Old Testament of the Bible called Job, which is a long philosophical reflection on the suffering of a man called Job. Adam, Job is a very old book, what do you think can we learn from it?

The book contains a dialogue between Job and three of his friends who try to help Job process and understand his suffering. In one of Job’s responses in Chapter 28 he reflects on some big questions of life. As a part of this reflection he describes the mining process and the search for precious metals. Verses 9 to 11 say:

People assault the flinty rock with their hands

and lay bare the roots of the mountains.

They tunnel through the rock;

their eyes see all its treasures.

11 They search the sources of the rivers

and bring hidden things to light.

What does Job describe people looking for?

Do you think it’s probably a bit too much to say that this describes the scientific process?

The Bible’s answer - not all questions have scientific answers

This search for material resources in the natural world is contrasted with the idea in the next verse, verse 12, where Job asks the question:

But where can wisdom be found?

Where does understanding dwell?

What exactly is wisdom?

So what answer doesn’t Job get of where wisdom can be found?

So can science answer this question? Why not?

But does that therefore make the question of ‘where wisdom can be found’ a meaningless question? Indeed, this is what scientist Peter Atkins and Richard Dawkins propose where they say some ‘big questions’, including questions of purpose, such as Why are we here? are not real questions, because they are not based on evidence and they ‘don’t deserve an answer?’

So are you satisfied with this approach - that if science can’t answer it - then it’s a meaningless question?

Peter Atkins goes on to say that ‘I consider that there is nothing that the scientific method cannot elucidate’. So why can’t we get wisdom by science?

Are there limits to science or is there really nothing that the scientific method cannot elucidate?

Acclaimed science fiction author Isaac Asimov once said, “The saddest aspect of life right now is that science gathers knowledge faster than society gathers wisdom.” What do you make of his quote? It seems he sees a difference between science and wisdom?

It seems that Asimov thought wisdom worth achieving?

The Bible’s answer - fear of the Lord

And he said to the human race,

‘The fear of the Lord – that is wisdom,

and to shun evil is understanding.’

Why is wisdom found in the fear of the Lord?

Wisdom is found in the fear of the Lord. How has that been true in your life?

Have you found that answer satisfying?

So Adam, is science the answer? 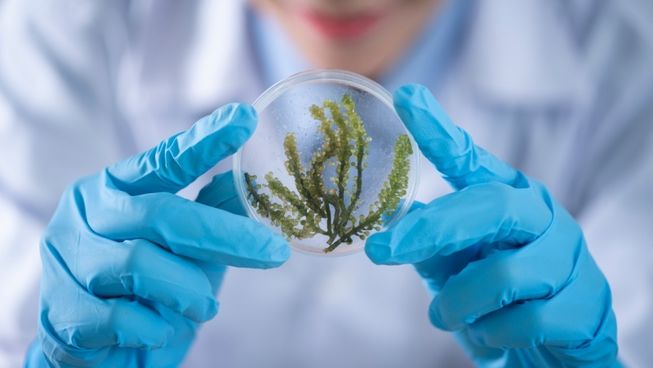 Ep 134: How can these scientists believe in God?
Bigger Questions
Michael Smith , Christina Smith , Simon Angus , Jonathan Clarke , Jennifer Wiseman , Luke Barnes 18 Aug 2019
Relationship of science to God and what persuaded them to believe in something bigger 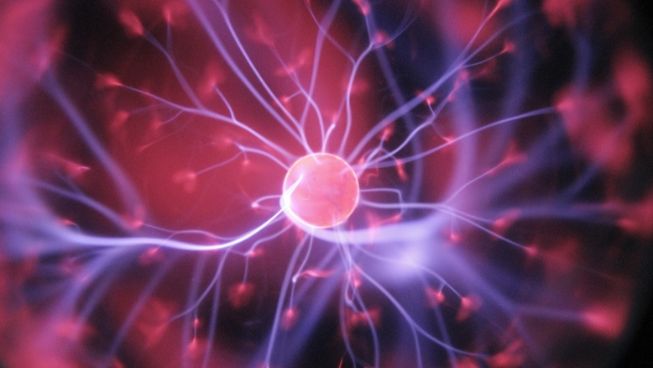 Can we live by science alone?
Bigger Questions
Chris Mulherin 12 Aug 2018
A word for Richard Dawkins