Ep 45: Can we live by science alone? A word for Richard Dawkins | City Bible Forum
Loading...

Ep 45: Can we live by science alone? A word for Richard Dawkins

Is science the "only game in town" when it comes to working out what's true?

Ep 45: Can we live by science alone? A word for Richard Dawkins

Is science the "only game in town" when it comes to working out what's true?
Science+faith, Philosophy of science
science, Science God, knowledge

To download content, right-click the file name and “Save” or “Open with app” (Ctrl-click on Mac, Click-and-hold on mobile) …
Bible reference(s): John 20:24-31

"When it comes to facts and explanations of facts, science is the only game in town"

Is this true? Are there any other games in town when it comes to working out what's true in the world?

In this episode, host Robert Martin speaks with Rev. Dr. Chris Mulherin (Executive officer of ISCAST (Christians in science) about science, Christianity and how we work out what is true in the world.

Are there limits to science and the scientific method? How do we gain reliable information about the world? Should we live by evidence? We also reflect on a Bible passage and think about one of Jesus' disciple's 'demand' for evidence.

Professor Richard Dawkins was invited to the recording, but he was unable to attend because of health reasons. Hear what Chris would say to Professor Dawkins, if ever had a private word. Can we live by science alone?

This episode of Bigger Questions was recorded under the show's previous title 'Logos Live, and is part of the Words to Live by series of March 2016. 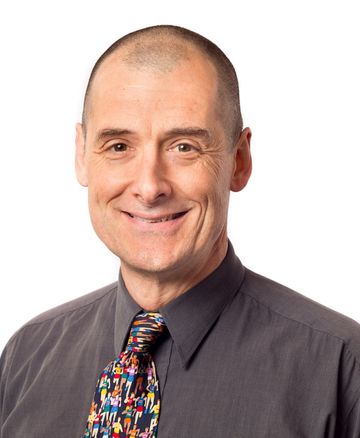 Rev. Dr Chris Mulherin is the Executive Director of ISCAST, a network of Christians in science and technology. He is also an Anglican minister with a background in engineering, philosophy, and theology. He also teaches and tutors at various universities in Melbourne in philosophy, history of science, Christian apologetics, and climate change. 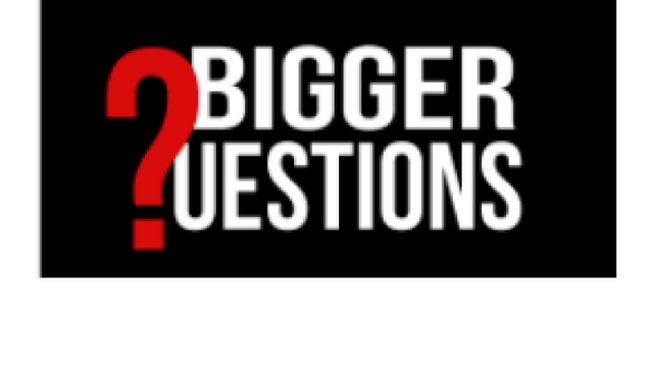 Ep 24: In the Beginning
Bigger Questions
Rodney Holder 19 Jul 2015
What happened in the beginning?

Ep 22: The heaven's declare - a scientist reflects on God
Bigger Questions
Ruth Bancewicz 5 Jul 2015
Do scientists look up at the skies and see the glory of God, or just another scientific puzzle that needs solving?