The Call of the Wild | City Bible Forum
Loading...

The Call of the Wild

Can you remember the classic tale?

The Call of the Wild

Reel Dialogue
Can you remember the classic tale? 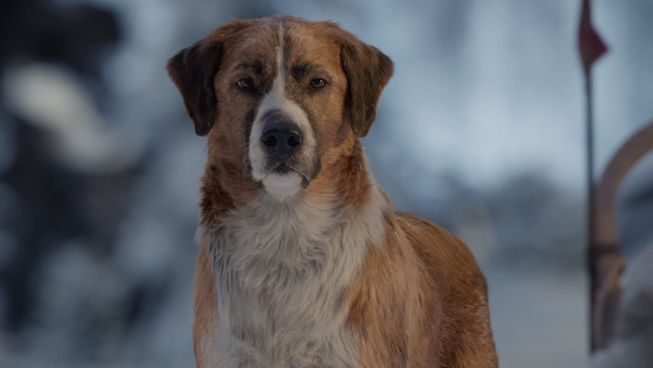 Jack London’s The Call of the Wild has captured the imagination of multiple generations since it was published in 1903. It's the story of the massive Saint Bernard / Scotch Collie mixed breed that opened the door of animal fiction. This depiction of the brutal world of a working dog during the Klondike Gold Rush of the 1890’s in Yukon, Canada paved the way for similar stories over the decades. This tale of Buck has made it to the big screen numerous times throughout history, but for the first time with the magic of stop-motion animation.

This version of London’s story is for a generation that may not have heard of the classic novel. It is the source material for every book, film and television show based on dog sledding. Buck is a fun-loving, spoilt and undisciplined dog who lived with his family in Santa Clara, California. One night he is kidnapped by thieves who want to capitalise on the need for dogs to travel to the Northern frontier for the gold rush. The gargantuan dog is quickly seen as a potential sled dog and is placed on a team that delivers mail across the Yukon. At first, he is unaware of his skills and strength, but he quickly endears himself to the team of dogs and the sled owner, Perrault played by Omar Sy.

Despite his eventual role as the lead dog and the success of his team, the dogs are forced to cease working and they are sold. This leads to Buck’s friendship and adventures with the would-be gold prospector, John Thornton (Harrison Ford). Trying to put their pasts behind them, the two head off into the wilderness to look for adventure. Along the way, they hope to find something within each of them. The dangers that lie before them will test their resolve and their relationship as dog and owner while opening the door to the call that drives them both.

What differentiates this version of the legendary tale of man’s best friend is the combination of live-action footage and stop-motion animation of the animals. A technique that allows for specific action sequences to occur that would not typically be done with actual animals. As well it gives the filmmakers the ability to provide the dogs with emotional traits that complemented their on-screen situations. Being director Chris Sanders (How to Train Your Dragon) first pseudo-live-action film, this aspect works to some extent. Even though the effects never really become entirely believable. The two worlds do complement one another, but the peril does not reach the same degree of emotion as when real animals are used.

The actors do work well with their animated co-stars, primarily because they used human actors to play key roles of these dogs in stop-motion suits. Harrison Ford does carry his scenes well, even though he is only in about a third of the film. The primary stand-outs amongst the humans were the postal sled owners played by Omar Sy and Cara Gee, who came and went too quickly. Otherwise, the rest of the cast were mere caricatures of the era and window dressing for the animated animal kingdom.

Jack London’s canine adventure is meant to focus on Buck and the dog’s journey of self-discovery. The original gold-rush classic may be lost amongst all of the other stories of this time in history that have come after its publication. Thankfully this version does honour the heart of this adventure. The technology is not as groundbreaking as The Lion King or Dumbo, but the tale will provide families with an appealing option to enjoy time at the cinemas during this season.

REEL DIALOGUE: What should parents know about The Call of the Wild? 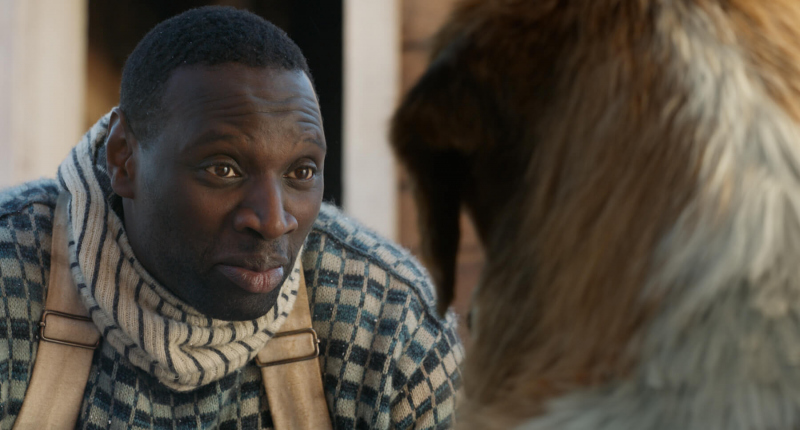 Can you remember The Call of the Wild? Two conversations that occurred before the screening of this film were with parents. Friends who had read the book as a child and how one had read it with their son. A classic novel that used to be required reading for a generation. What is good to know is that the story still stands up and does provide wholesome entertainment for the family.

For those who remember the book or one of the other films, it is good to know that it does have perilous elements that might be scary for little ones. Otherwise, this is an adventure that takes the audience back to a fascinating point in history and will immerse everyone in a beautiful area of the world. Buck and the Yukon still prove that the natural world can teach us something about ourselves and our world.

God can speak through his creation and there are a multitude of things we can learn. Try throwing that element into the conversation after seeing the film. See what the family has to say about that aspect of the film and if it is true.

‘The heavens declare the glory of God; the skies proclaim the work of his hands.’ Psalm 19:1 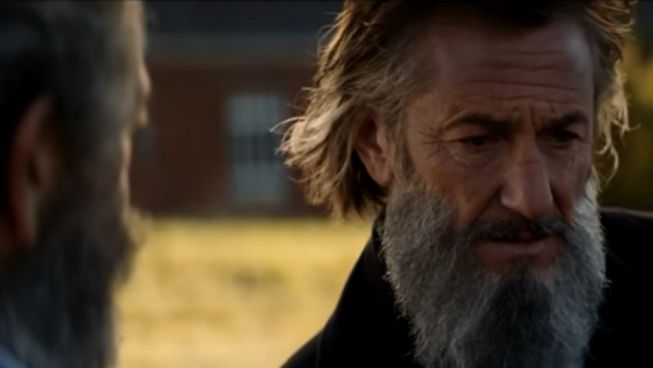 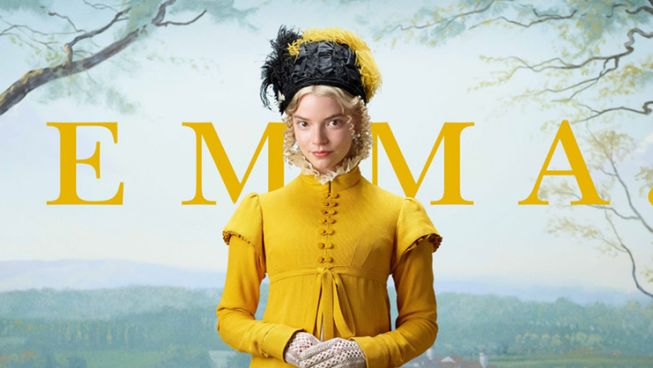 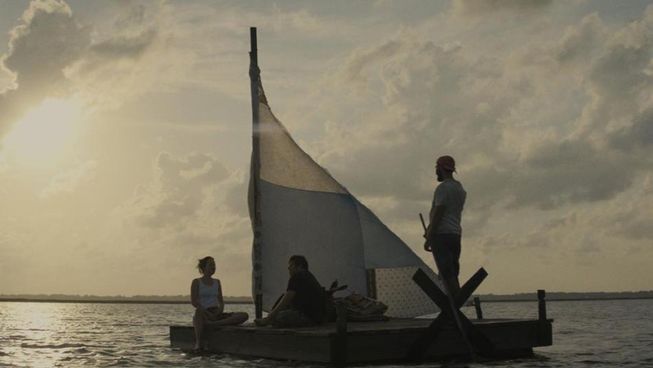