Is this the best Marvel film? Who's side will you be on?

Is this the best Marvel film? Who's side will you be on? 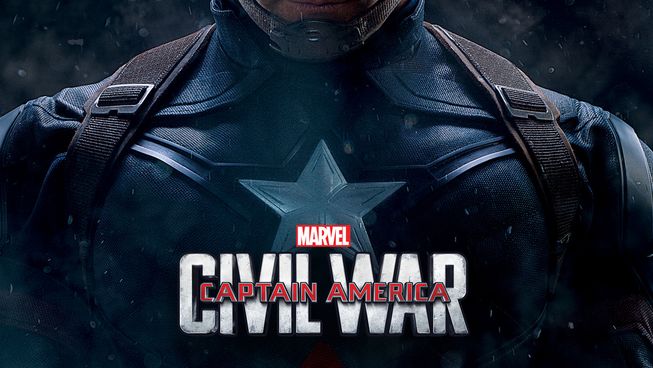 The Avengers have been part of the destruction of key cities on most of the world’s continents. In their defence, they have been on the right side of justice in each battle. Even with the right intentions of saving the world, innocent lives have been lost in the crossfire of the fight. In their latest excursion to keep the people of the world safe, an accident occurs in Nigeria and innocent bystanders once again lose their lives. The governments of the world unite and desire to strike an accord with the Avengers to come under a new level of accountability. With a few days to consider the implications of this decision, a major rift occurs in the team over this pact with the United Nations and battle lines are drawn amongst the superhero squad. With Captain America / Steve Rogers (Chris Evans) on one side and Iron Man / Tony Stark (Robert Downey Jr.) opposing the star-spangled avenger, a familiar threat to the stability of the world peace comes to their attention and the masked marvels must decide which side they will align with in this clash of the titans.

After seeing The Avengers : Age of Ultron, it seemed like this franchise had begun to lose steam. With the introduction of Antman, Marvel allowed for some redemption, but Civil War was the real test for the graphic novel universe. Can the Russo brothers, who struck gold with their direction of Captain America: Winter Soldier, strike it rich again? The answer is a resounding yes, with the support of the power packed punch of Captain America and the ever reliable snarkiness of Ironman. The real challenge in critiquing Captain America: Civil War is not singing the praises of the film, but finding its flaws. 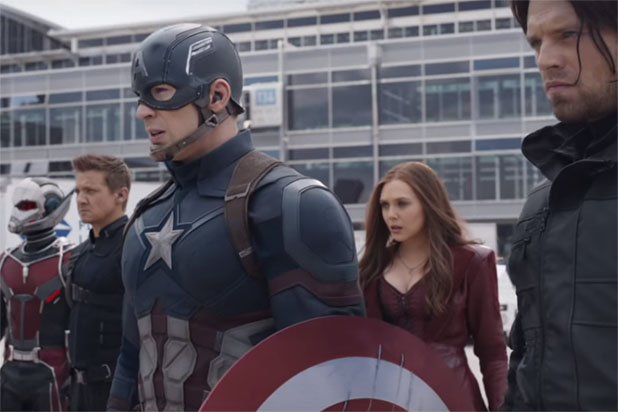 What makes this franchise work is the relationships between the key players. The Russos manage to maximise this cinematic magic, while at the same time systematically tearing the team apart. The brothers deliver the necessary nuances of loyalty and belief to provide a fresh depth to each of the characters. It is not the complete Avengers crew, due to Thor and Hulk being excluded from this outing, but there are enough new faces to keep things moving along. Black Panther (Chadwick Boseman) adds some additional diversity to the group, but the best inclusions to the two sides are Antman (Paul Rudd) and Spiderman (Tom Holland). Rudd provides the needed levity to balance out the serious division in the team and Holland brings in an addition that gives this franchise a youthful hope for the future. This all is brought to a head during the ultimate battle between the eventual two teams of heroes. As with all of the fight scenes, they are masterfully choreographed and provide the intensity that is needed to catapult them to a new standard of battle sequences. There is an evenness between the action, humour and drama to keep the attention of the audience for the 147 minute running time. The length of the film may cause some to pause, but it is justified through the immensity of the storyline and cast.

Trolling around the edges of this film, there are few things that may cause some dissension amongst the fans of Stan Lee’s creations. Listening to some of the more astute in the audience, Black Widow’s (Scarlett Johansson) role is unfortunately relegated to the role of the mother figure to the battling brothers. Yet this is a minor complaint, but the glaring hole in the film is the villain. Zemo (Daniel Brühl) does not come off as a brilliant criminal mastermind, but merely a vengeful terrorist. This could have caused the film to come undone, but it does not. The Russos utilise Zemo as a trifle distraction to the true evil which became the division within the ranks of the Avengers, showing that Brühl’s subtlety may have actually been a brilliant catalyst to the eventual downfall of these superpowers. Ultimately, the weakness of the film became an ingenious strength.

The world may be suffering from superhero fatigue, but Captain America: Civil War will give audiences what they have been waiting for since superhero films have been released. A refreshingly, entertaining adventure that makes you want more.

REEL DIALOGUE: What are some of the bigger questions to consider from this film?
And if a house is divided against itself, that house will not be able to stand. - Jesus (Mark 3:25)

When it comes to countries, businesses, families and even superhero groups, division is usually their downfall. The true enemy of The Avengers becomes a battle within their ranks. Rather in personal relationships, in the workplace atmosphere or with a connection with God it is critical to consider what is causing the division in all of these relationships and to rectify them before it moves beyond repair.

1. Is it wrong to have heroes?
2. What does the Bible have to say about division?
3. Can mankind's hearts change from evil to good? 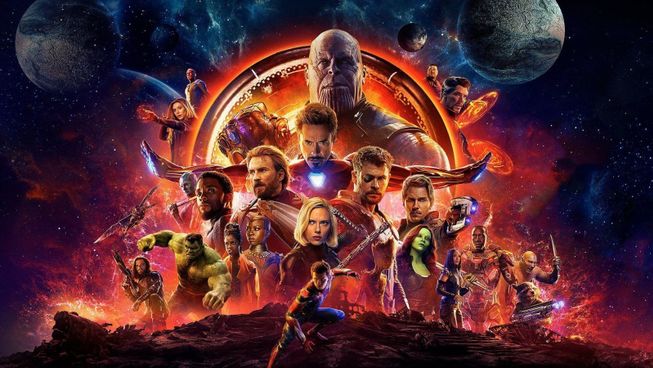 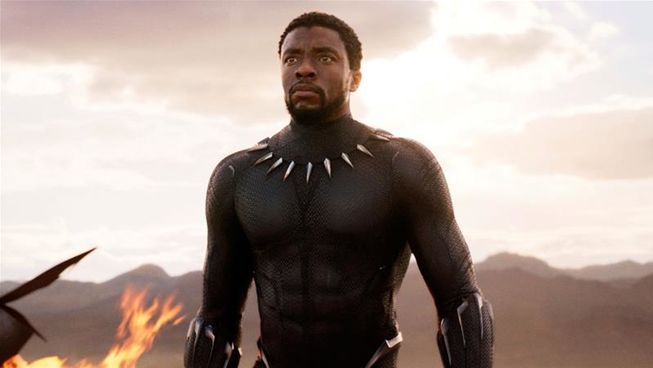 Black Panther
Reel Dialogue
Russ Matthews 7 Feb 2018
Is this one of the best MCU origin films? 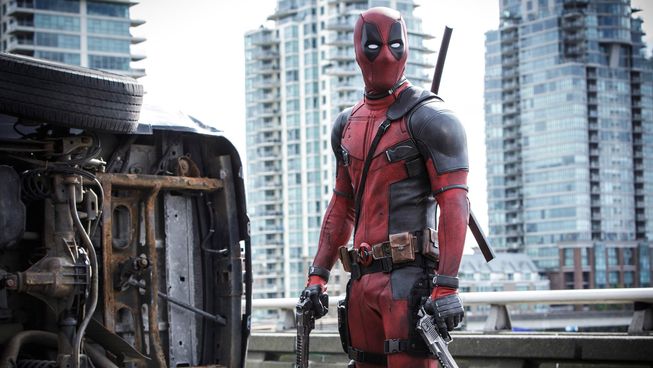