Is it as magical as the original?

Reel Dialogue
Is it as magical as the original? 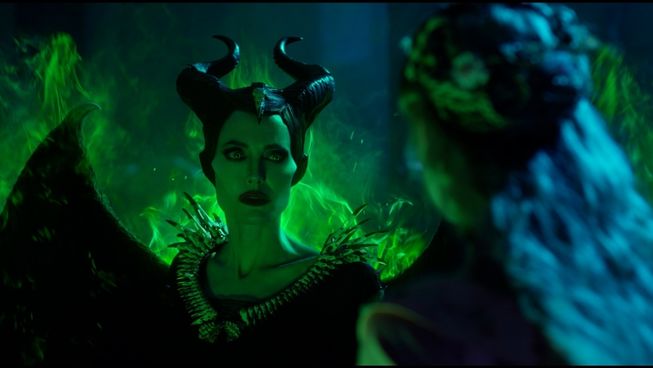 Many film historians say that movies that include a love story are a mere reflection of Romeo and Juliet and that action films all have an underlying anti-war theme. When taking on this film analysis, Maleficent: Mistress of Evil could prove to be a case study. Occurring five years after the original outing into the Moors, the protector of the fairies and the wilderness is thrust into a new battleground, the heart of her daughter, Aurora. (Elle Fanning)

Since her move to the Moors, the adopted daughter of Maleficent (Angelina Jolie) has been the queen of this land of fairies, wood creatures and mystical beasts. During her reign, it has been a time of peace between their utopian society and the human kingdom. All of this is about to be disrupted when Prince Phillip (Harris Dickinson) proposes to Aurora, even though her mother initially does not support the union.

Reluctantly, the magical matriarch succumbs to the wishes of her daughter and agrees to meet Phillip’s parents, King John (Robert Lindsey) and Queen Ingrith (Michelle Pfeiffer). Even though the atmosphere was one of celebration, things quickly take a tragic turn with the King being cursed under a sleeping spell and Maleficent being blamed for the crime against the kingdom. She escapes the castle, but must leave Aurora under the care of the royal family who seems to have ill intentions for her and the Moors. This meeting leads to an impending war between the two lands and everyone involved must determine on which side to fight.

Created on a beautiful backdrop that is reminiscent of The Lord of the Rings and The Chronicles of Narnia, director Joachim Ronning (Pirates of the Caribbean: Dead Men Tell No Tales) maintains the visual beauty and fantasy of the original. With Angelina Jolie in her regal glory, Elle Fanning depicting her signature innocence role and with the comedic timing of Sam Riley as Diavel, this movie has all of the earmarks to capture the imaginative nature of the first outing. This is all complemented by the inclusion of Michelle Pfeiffer as the villainous Queen Ingrith, which seems to finish the magical recipe for success. Instead, it proves to be a beautifully packaged, but homespun story that manages to merely lift itself above mediocrity.

The twist in the tale that made the first film special never came to fruition in this chapter. The screenplay had to rely on Jolie’s charisma to carry the film through to the end, because every new element presented proved to be mere window dressing in comparison. The community of winged warriors did provide a new element to explore in Maleficent’s historical roots and Michelle Pfeiffer (despite her horrific British accent) does prove she can portray the villain. Even though these components were interesting, they did not spark anything new to excite audiences about this franchise.

Even with these weaknesses, this screenplay does delve into fascinating themes that keep the story above the dark waters of the Moors. Maleficent’s character arch does travel through levels of redemption, sacrifice and forgiveness that give this dark production some light that will keep people in their seats for the entirety of the film. Providing great discussion points for families afterwards to consider the broader themes that this film offers. In the end, this outing does not reach the same magical heights, but there is a spark that manages to reflect the power of its predecessor.

Reel Dialogue: Do we rise from the ashes or does the fire have a different effect on our lives?

One element of Maleficent’s past is the story of the Phoenix, a mythical figure that is known for rising from the ashes. An image that has been used throughout history by authors, preachers and teachers as a metaphor for people to get up after experiencing difficult times.

Is there something in Christian teaching that is comparable? Or is this actually a biblical idea? Many teachings could be referenced, but the Phoenix is not in the Bible. Fire does get a mention on many occasions.

God is referred to as a refiner in Malachi 3:2-3, Isaiah 48:10, 1 Corinthians 3:13 and Proverbs 17:3-13. Refining is a process called smelting that uses the heat of the flame to remove impurities from precious metals. This teaching puts God in the position of using trials and difficulties in our lives for the sake of purification. This is different from the Phoenix narrative of rising from the ‘ashes’ of trials, but actually being ‘regenerated’ by the hands of the Refiner. 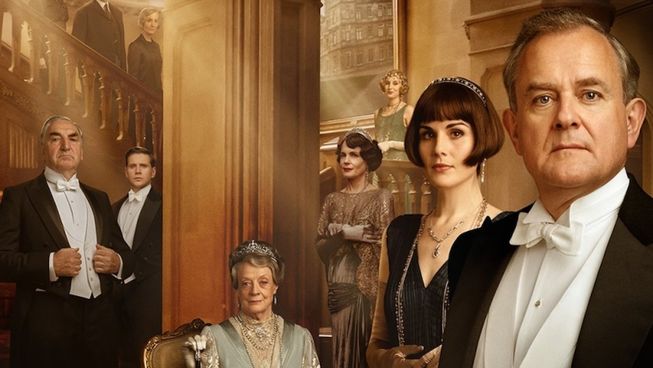