Can God really be there amidst the pain? | City Bible Forum
Loading...

Can God really be there amidst the pain?

Reflecting on the problem of pain

Can God really be there amidst the pain? 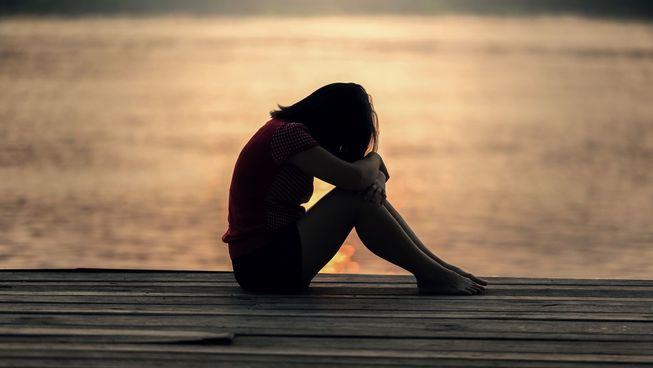 To download content, right-click the file name and “Save” or “Open with app” (Ctrl-click on Mac, Click-and-hold on mobile) …
Bible reference(s): Matthew 13

The problem of suffering and evil is a common reason to reject God. How can God be powerful and loving if there is pain in the world? We confront this big question and consider how our tears can be transformative.

Our guest is evil expert John Hudson. John grew up in Melbourne, studied Mathematics and Computer Science at RMIT and is now the pastor of a church in Melbourne. He also has thought extensively about the problem of evil.

This episode of Bigger Questions was previously released as Episode 4 under the show's previous title 'Logos Live' in March 2015. Hence the absence of an episode number. It was recorded before a live audience in Melbourne's CBD as a part of the Myth or Truth series in August 2014. 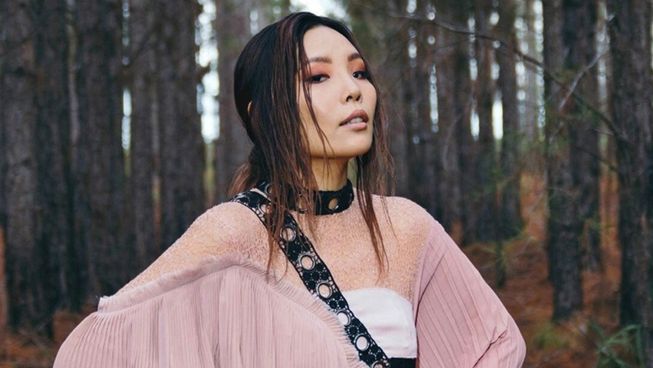 Ep 164: How can we sing when it hurts?
Bigger Questions
Dami Im 25 May 2020
Singer Dami Im shares how she finds comfort, peace, and purpose 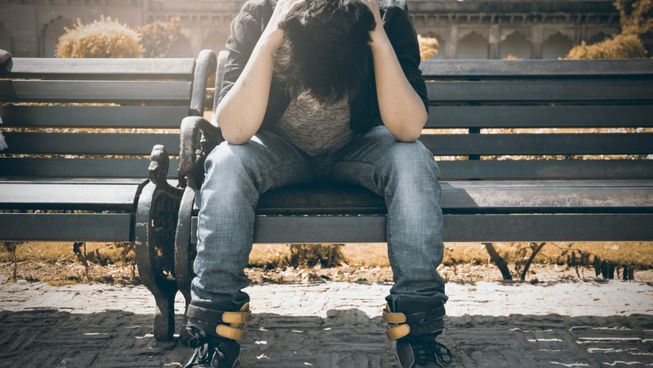 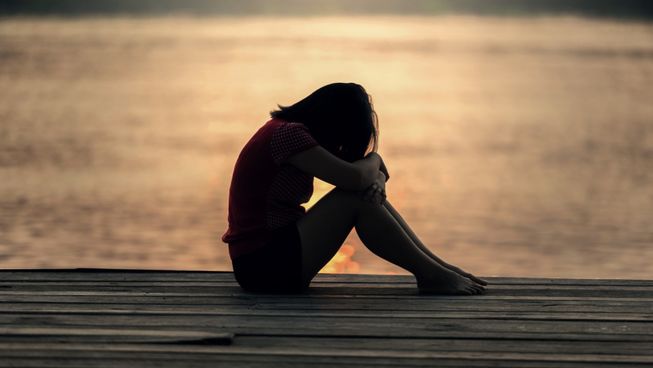 Ep 157: Can you sing when life is hard?
Bigger Questions
Ben Pakula 5 Apr 2020
How can singing provide solace during suffering? One music lover talks about singing, heavy metal and trusting God. 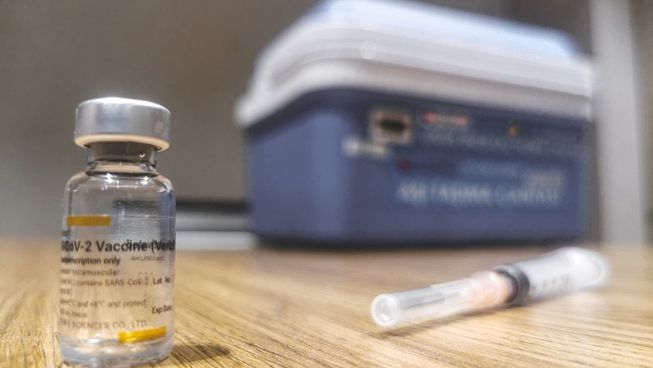 Ep 95: Is there a hope beyond cure?
Bigger Questions
David McDonald 11 Feb 2018
Dave was diagnosed with terminal cancer in 2011. Hear his story as we ask him some bigger questions.